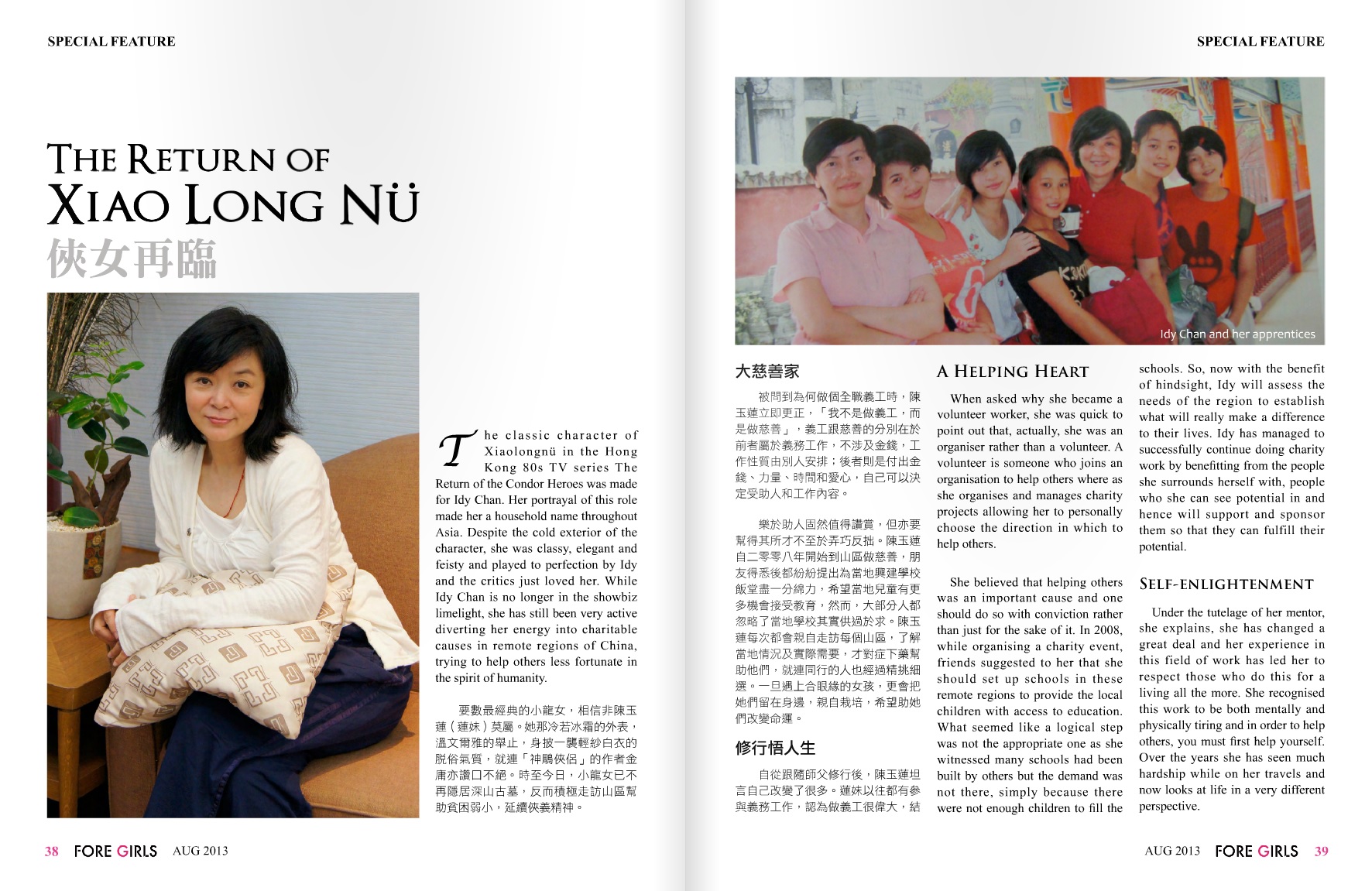 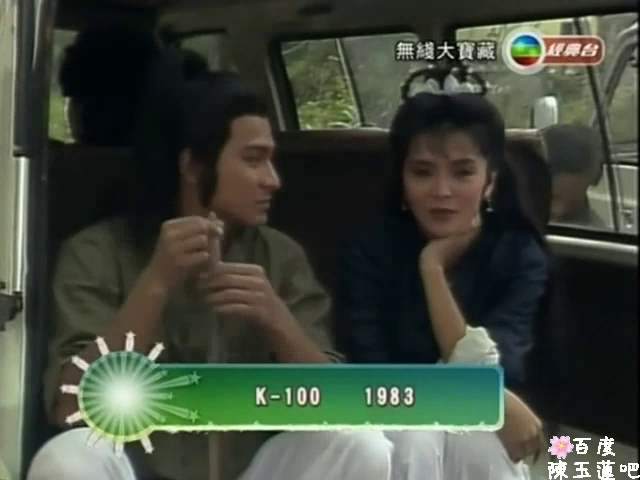 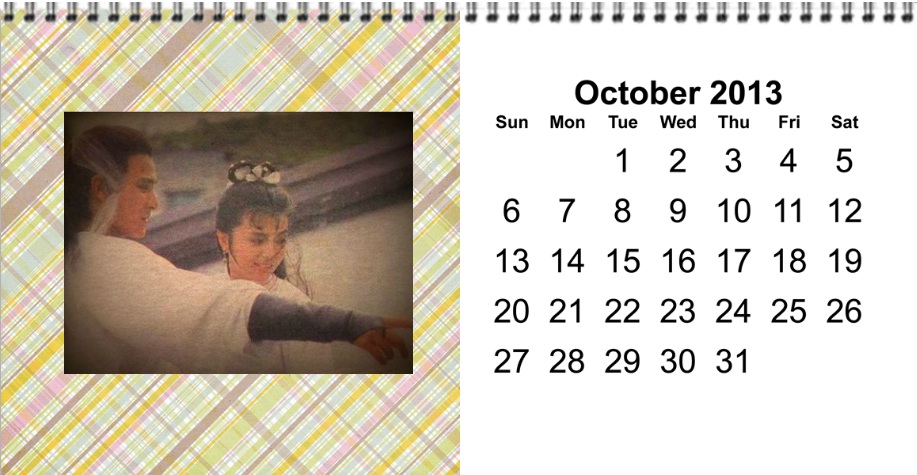 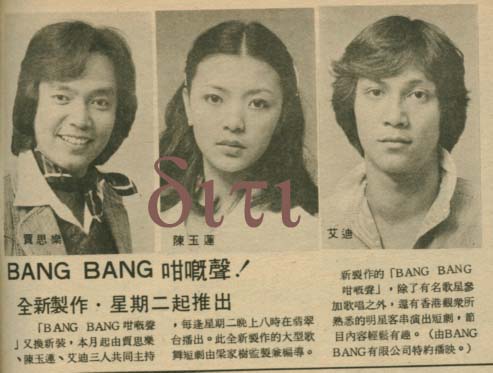 Note: If the embedded video isn’t working, do search on “周润发与郑少秋的少见视频”, videos might be available on Chinese sites… 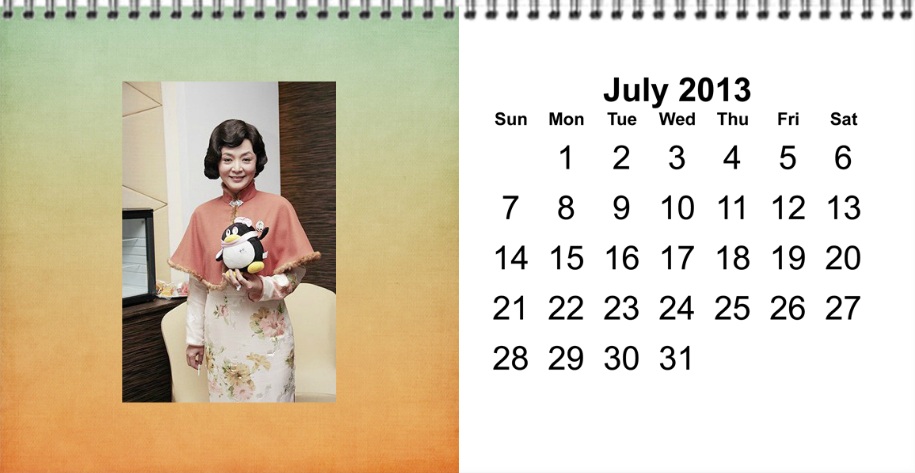 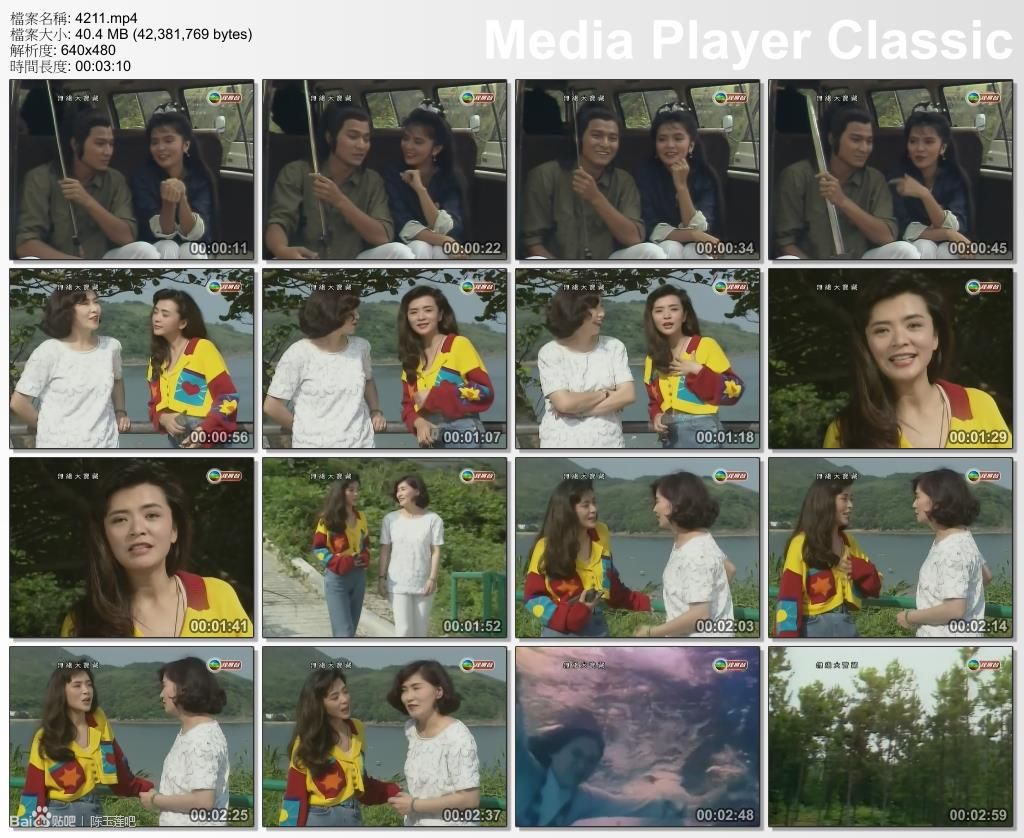 15 years ago this week (Jan 18th, exactly) Chan Yuk Lin Online (CYLO) started with an internet search when I first learned how to type Idy’s name in Chinese. The site first resided on my student web account at school, and moved around from many free web hosts with different URLs. Finally, the domain name created in April 2009. Here’s to the next 15 years…? 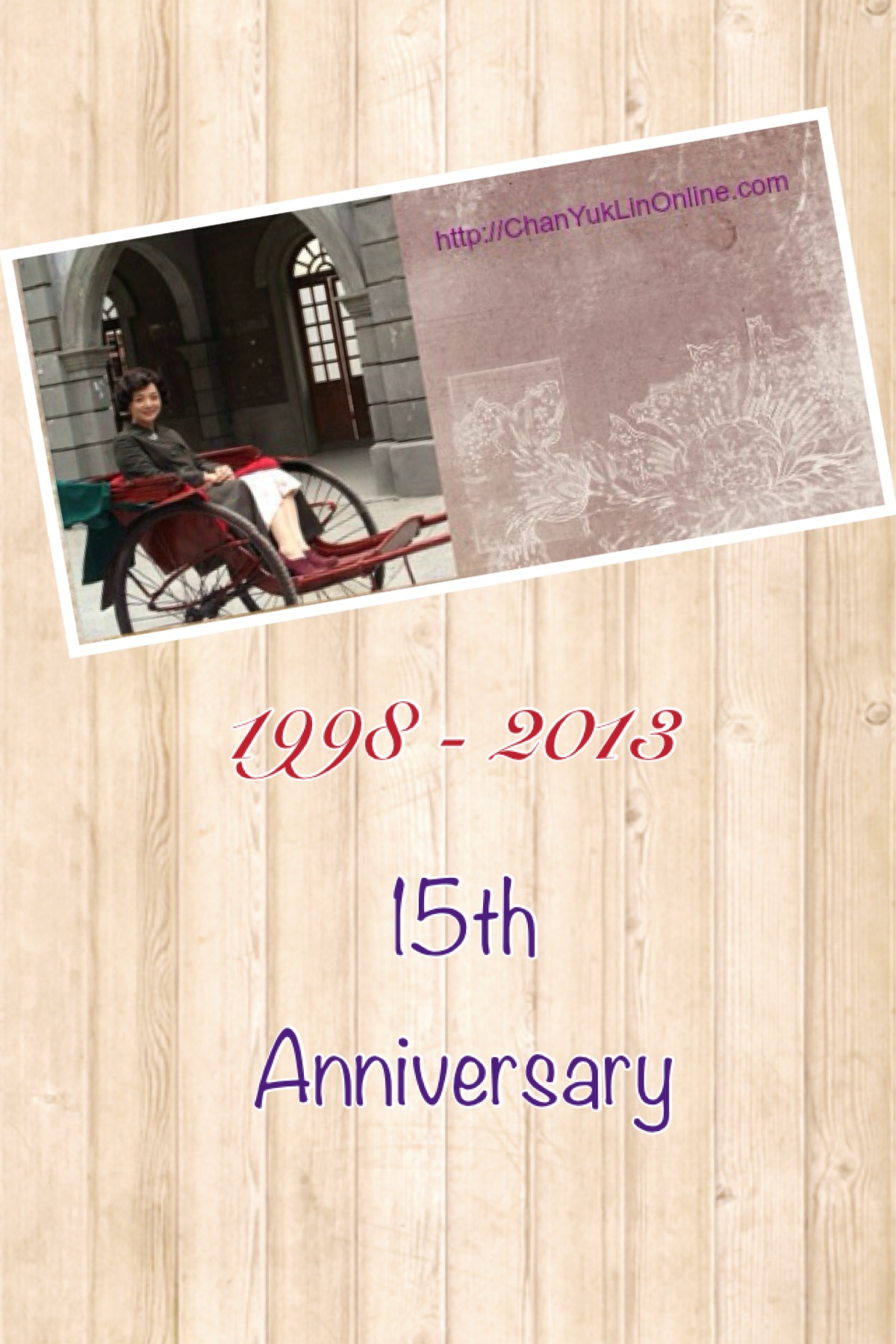 …And after 30 years long, Andy Lau is still shy admitting his desire to work with his “SLL” Idy Chan: HERE