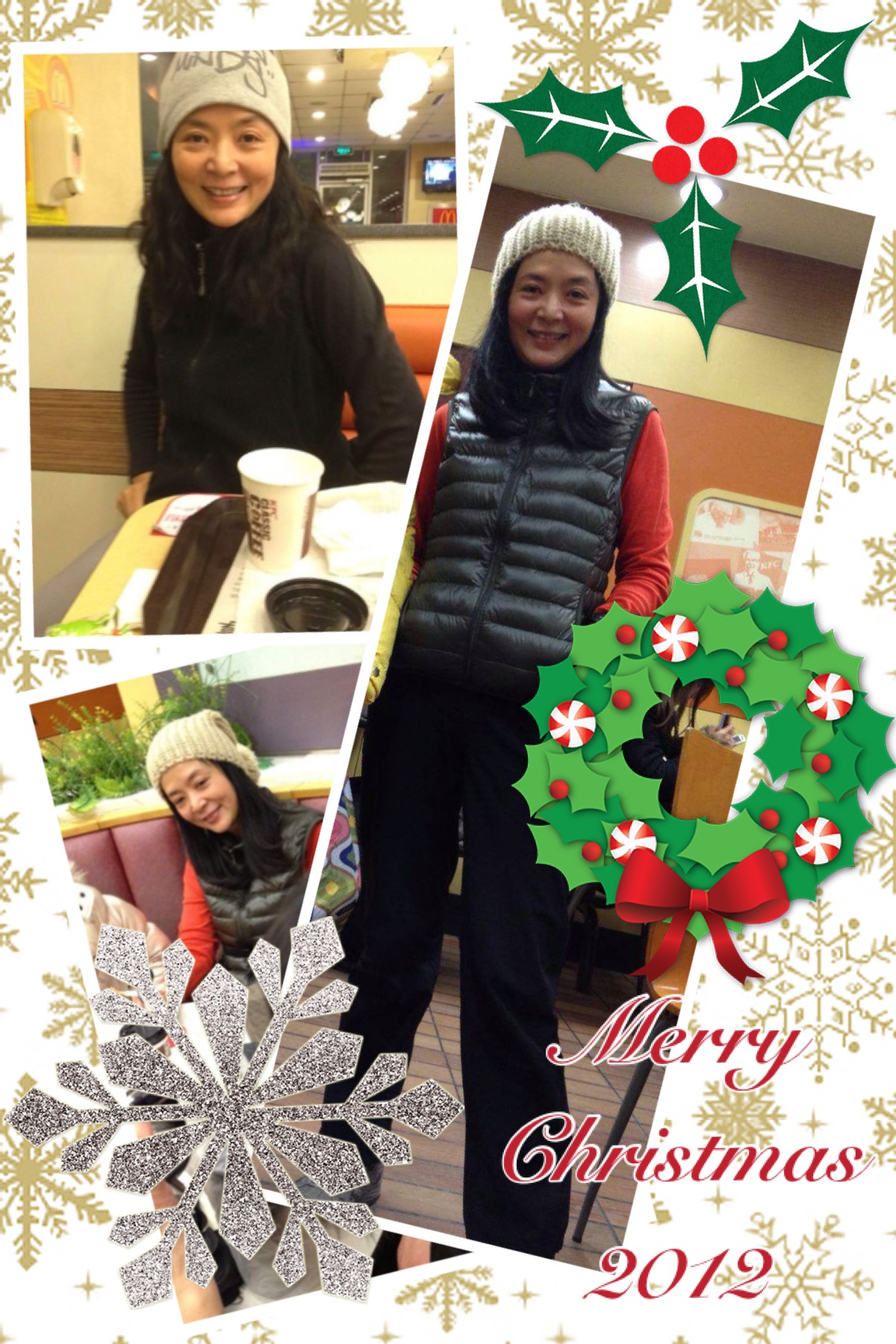 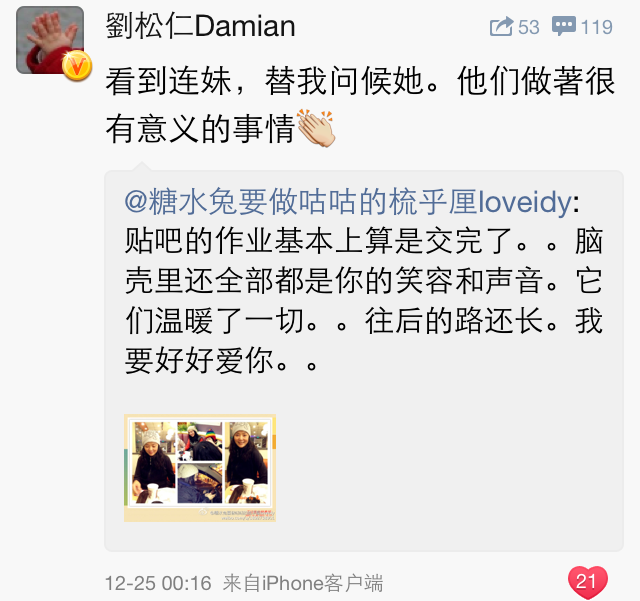 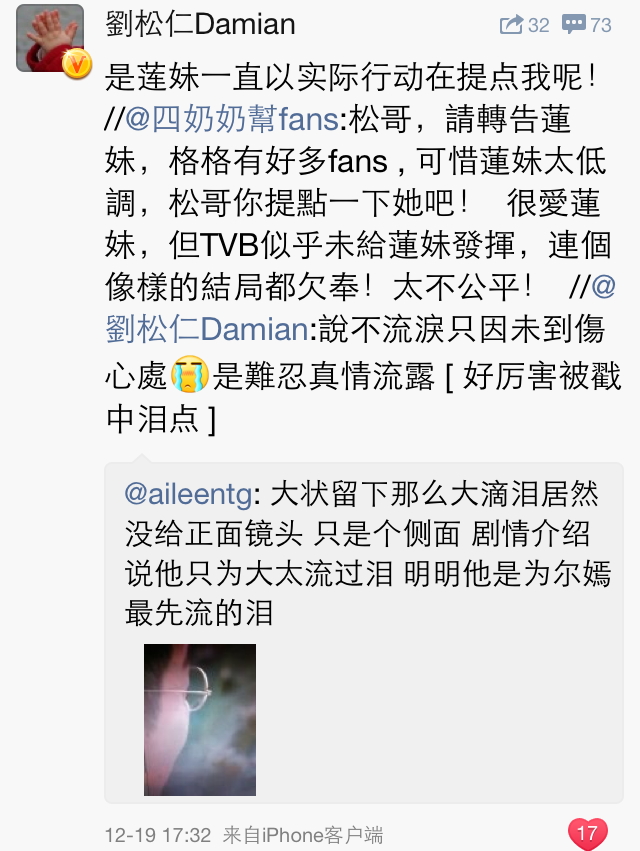 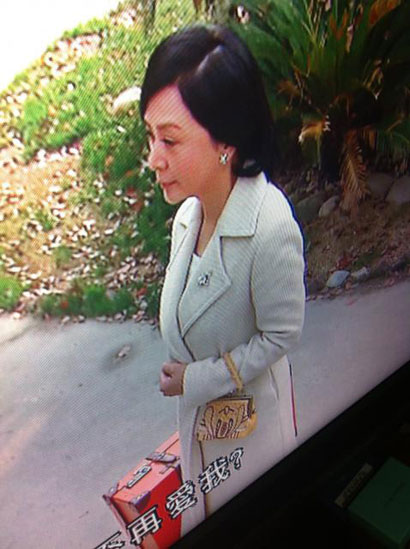 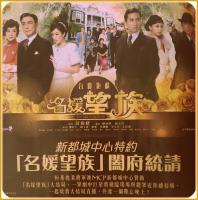 Idy Chan won’t be able to join the “family” for the grand finale promotion event [just like the drama].

Song for Arthur and Yee Yin 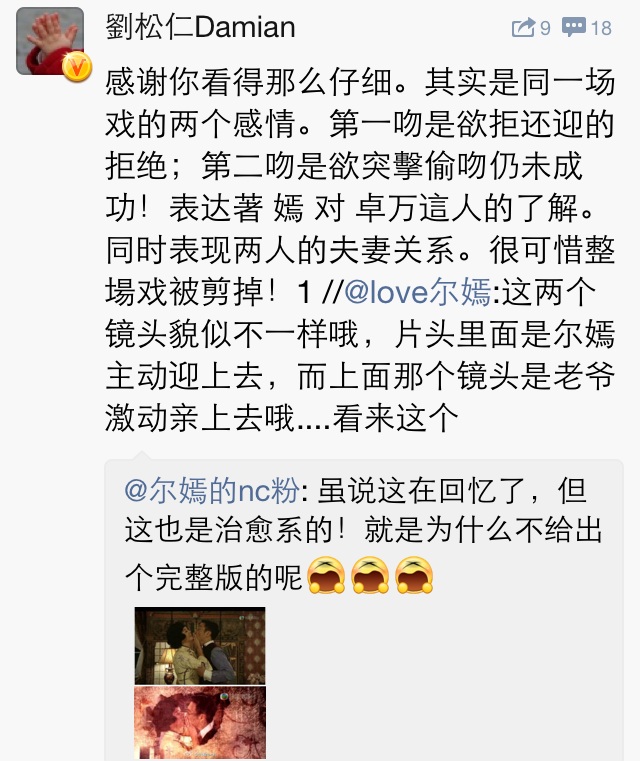 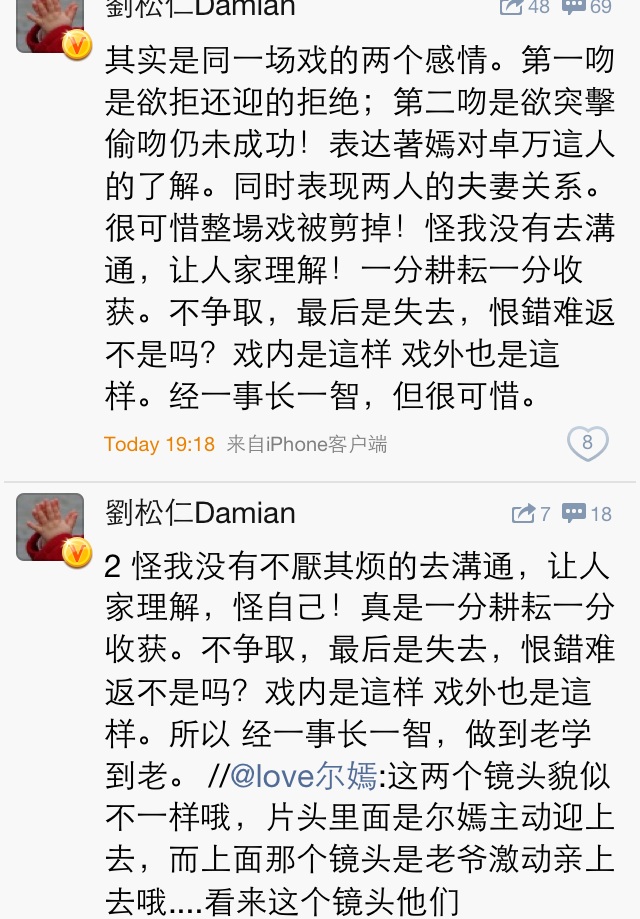 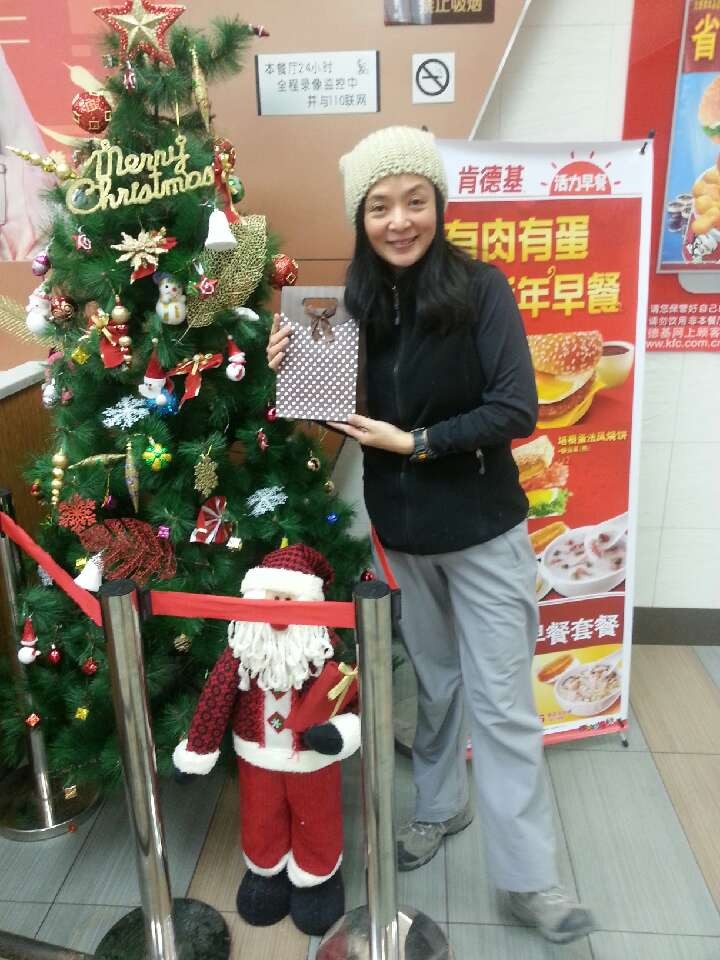 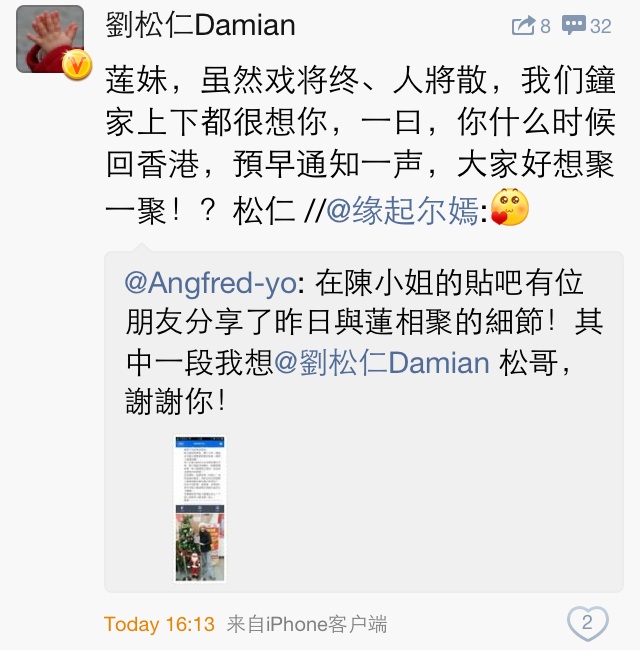 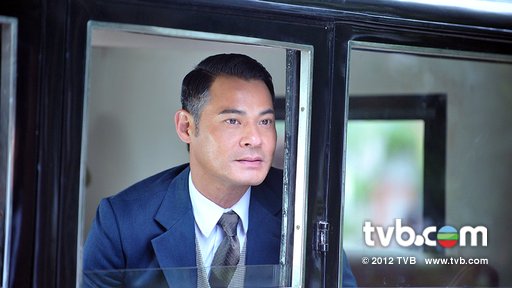 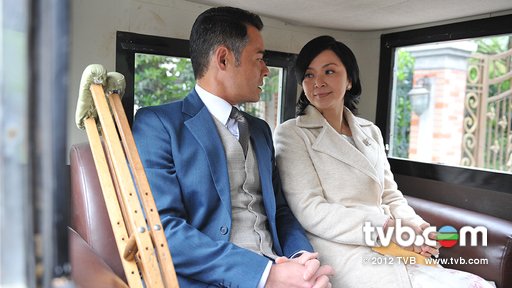 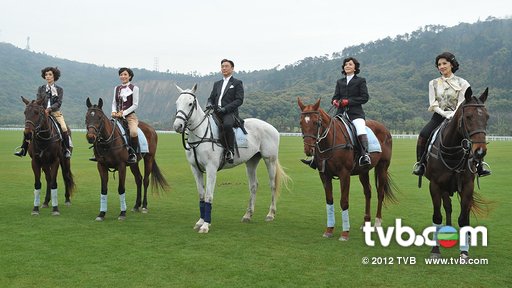 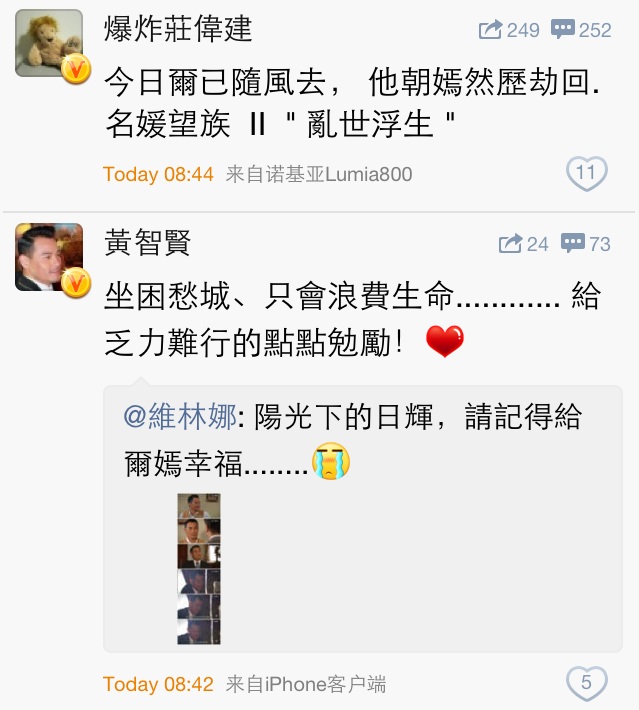 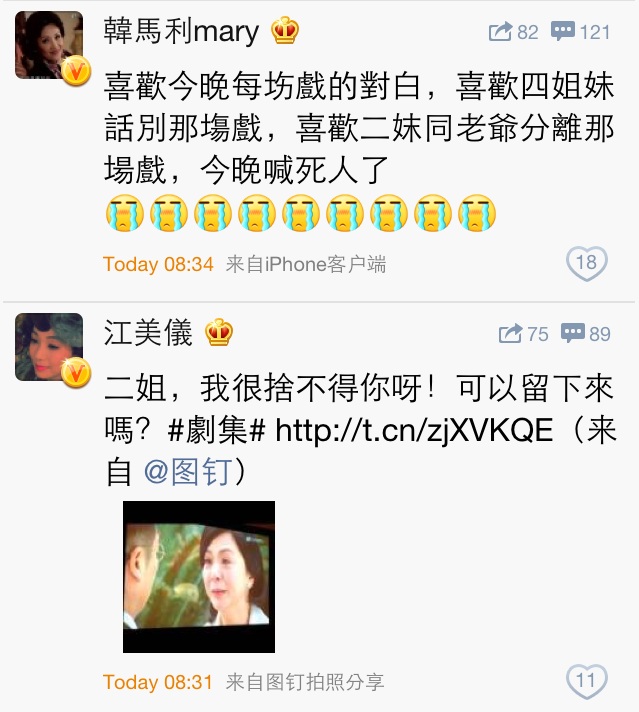 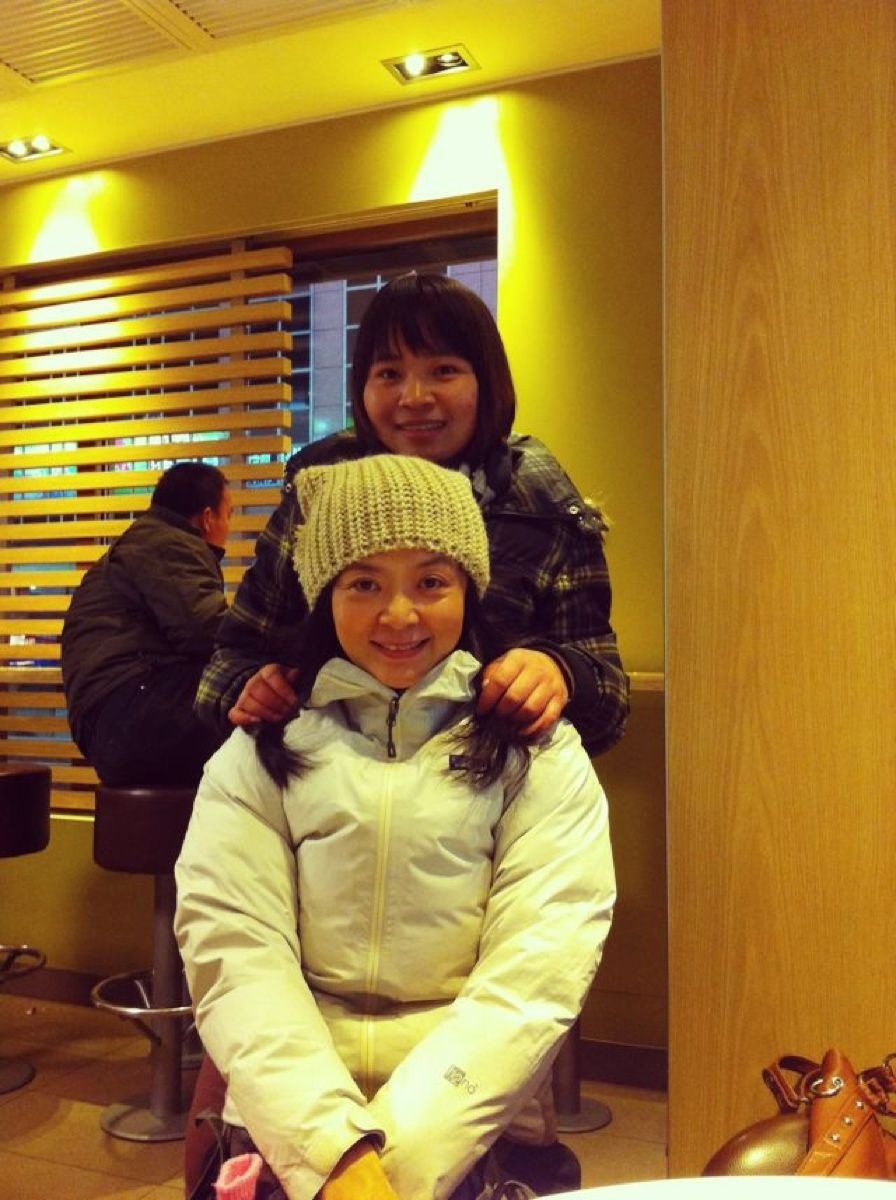 名媛望族 SSSS to be concluded… 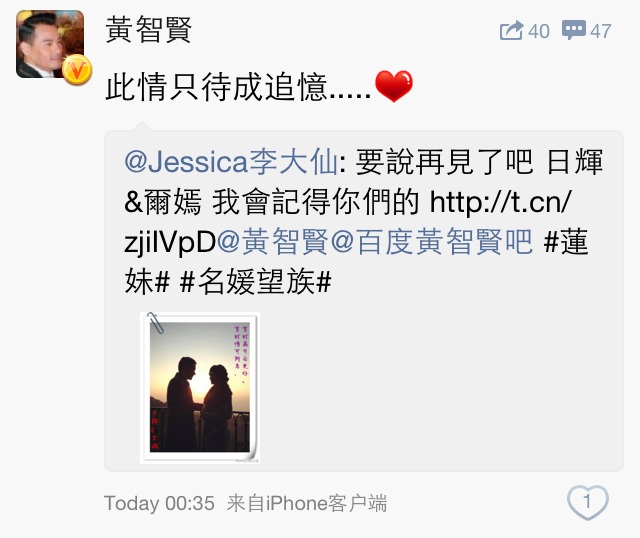 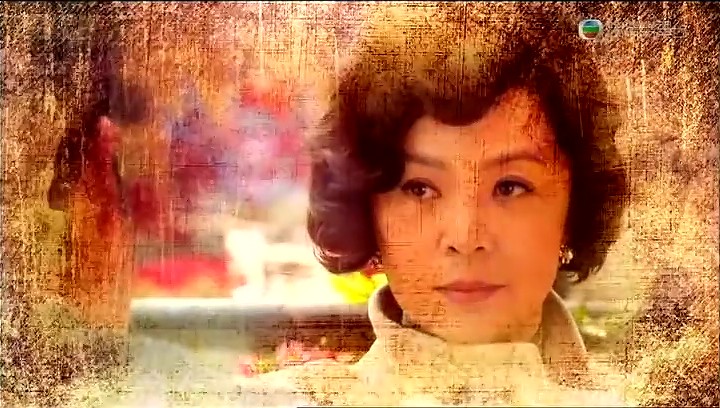 Or do your own search with keywords like “silver spoon sterling shackles English subs” or “danh viện vọng tộc USLT or FFVN”. 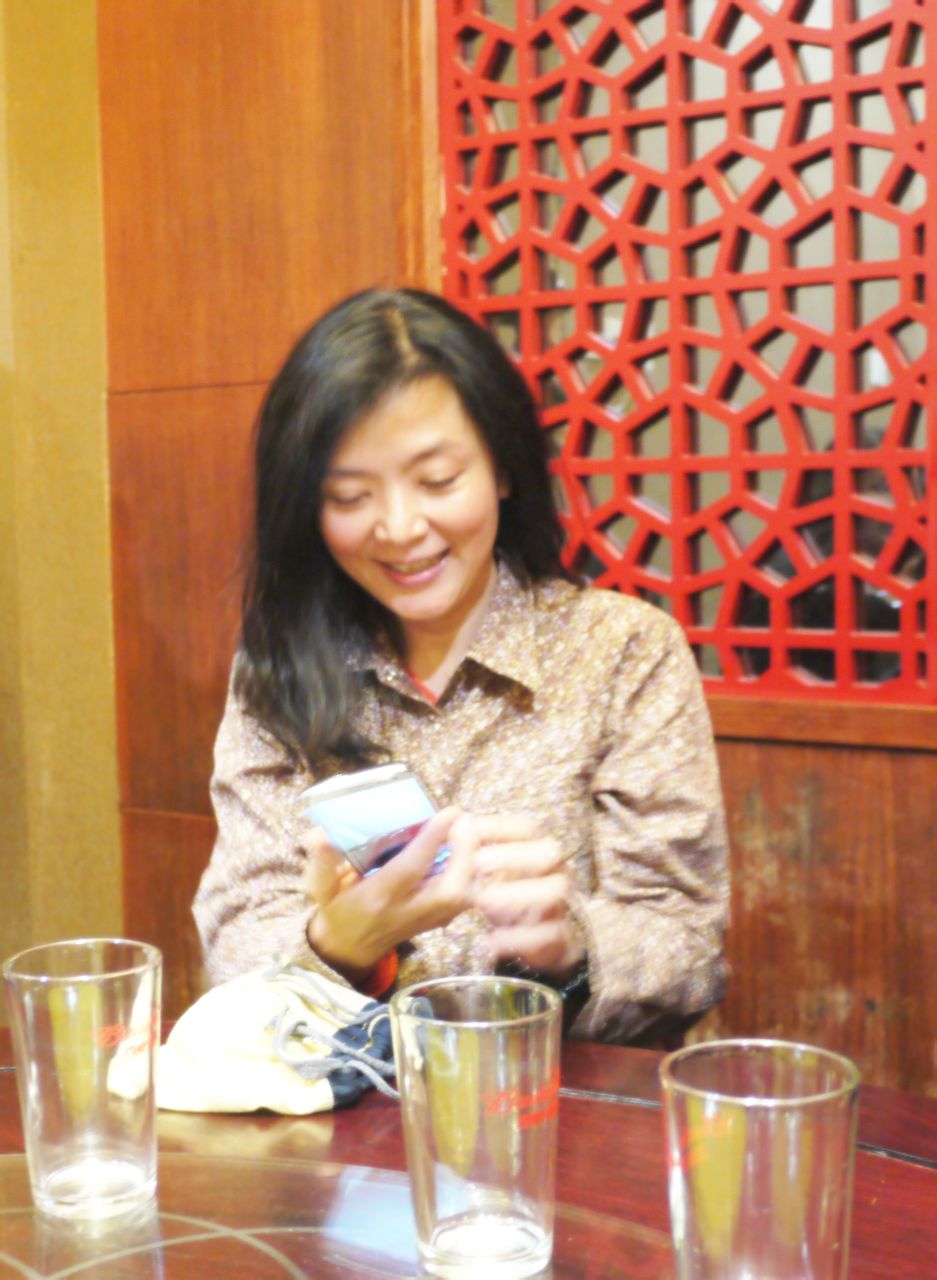 Fans contacted Idy and expressed that they want to send gifts to her for the holiday season. At first she disagreed because she doesn’t want us to spend too much money on gifts that might get lost during the mailing, and it’s not convenient for her. She eventually has agreed to accept the idea but she will receive them via TVB. Also, it’s the way to let the company know that the fans support her in her latest drama “Silver Spoon, Sterling Shackles” 《名媛望族》. Here are the rules and please remember “it’s the thought that counts”:

Here is the address or just print out the address from this PDF label and paste on your gift packet: 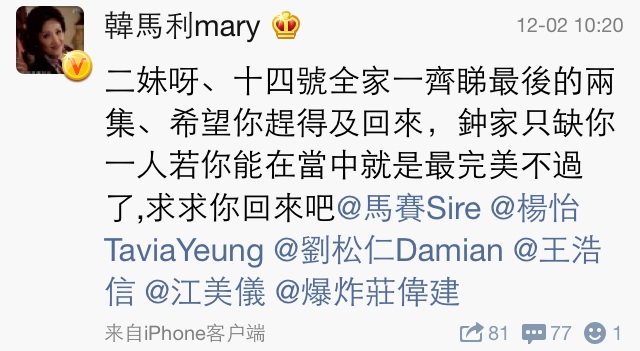 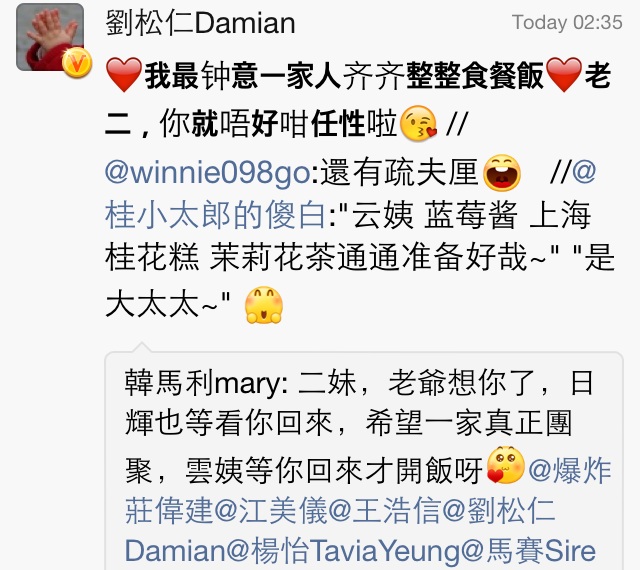 Mary Hon posted a message for Idy “2nd Sister [Yee Yin], on the 14th everyone at Chung family will be watching the last 2 episodes, really hope you can come back, so far only you missing, it’d be perfect to have you, please please come back!”

Mary posted another message “YY, Arthur misses you, Yat Fai also waits for you coming back. Really hope for a family reunion. Auntie Wan will wait for you until dinner is served.”
Damian Lau responded “I love to have the whole family have a meal together, YY, don’t be so stubborn!” 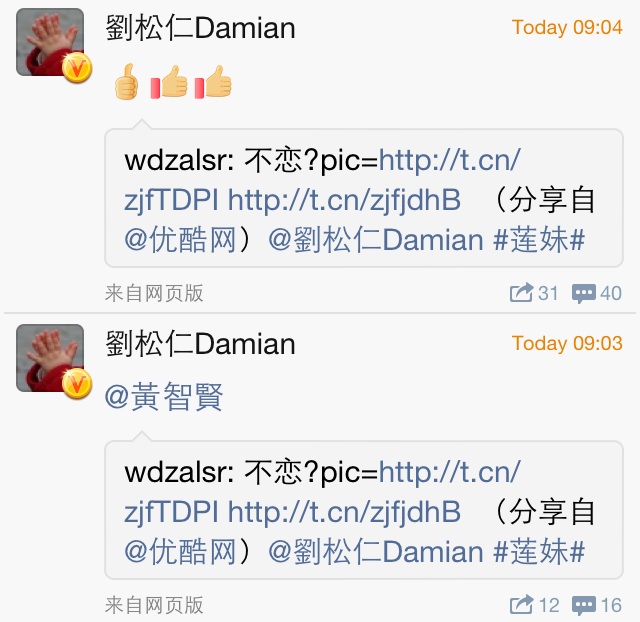 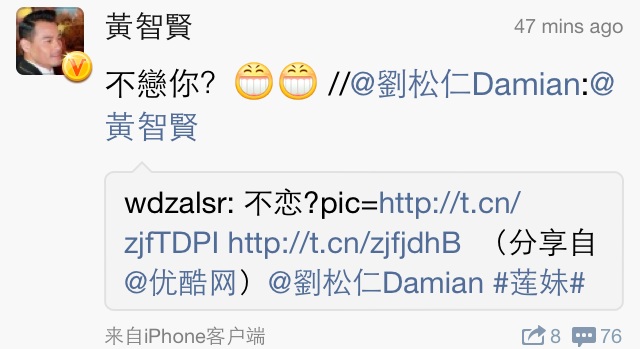 Both Damian and Ben Wong acknowledged this video: