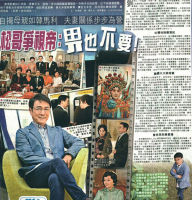 Sources: iHKTV
Damian Lau feels that no one can play Idy Chan’s character, her own temperament and with many years of experience, her charisma and the way she treats everything neutrally, just like making wine, it won’t come out right on day one. It’s hard to maintain such valuable acting and temperament in Idy after in the industry so long, Idy is quite rare, she can give the audience of such attitude and her true personal. 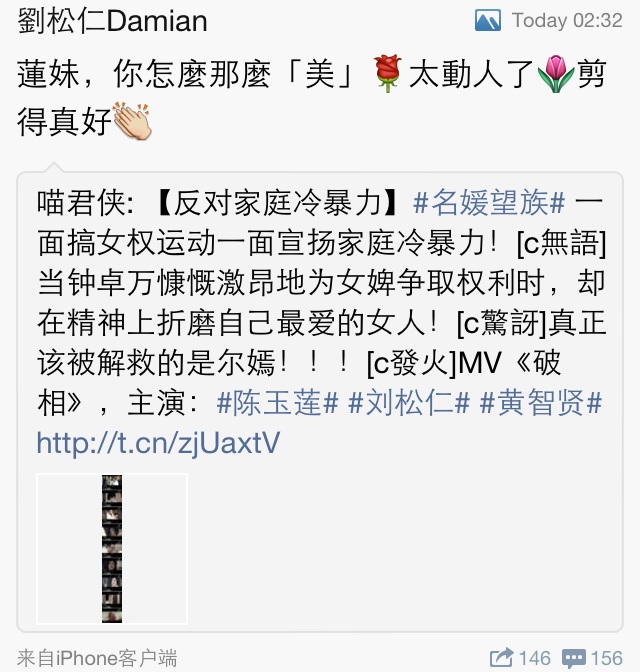 Damian also revealed a little secret that in real life he experienced the similar love story of Idy’s and Ben Wong’s, the two of them truly loved each other. Unfortunately the chance missed, the timing was wrong, and eventually the feeling subsided. He joked that his own story is more intense, so keep tuning in the later part of the drama to find out.

Damian’s weibo on this video “Idy, how you’re so “beautiful”, touched my heart, very nice cut” [via DamianLauVN]