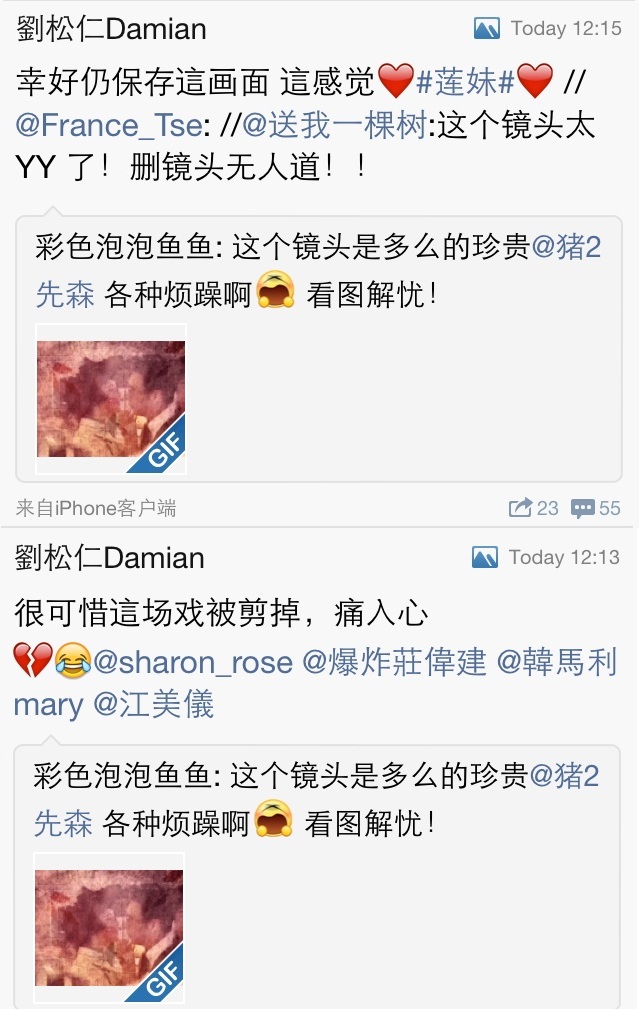 This animated image created by a fan on Weibo and caught Damian Lau’s attention.

He lamented “It’s really a pity this scene got cut, aching heart” and even hash-tagged the producer, director (?), and “wives” Mary Hon and Elena Kong

He then shared “Luckily the image saved this feeling with Idy” 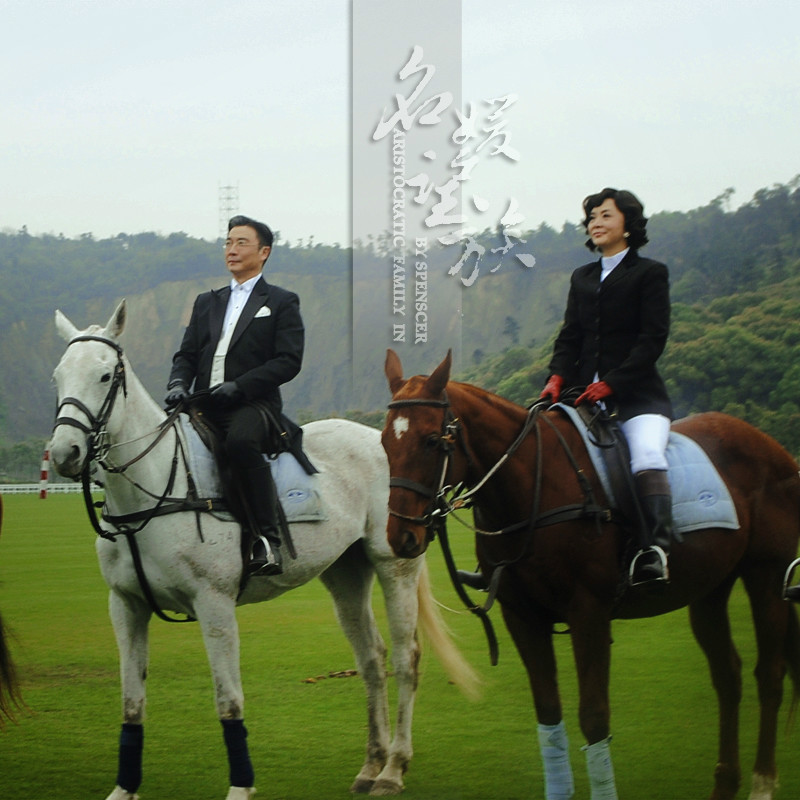 The drama has been well-received by viewers in Mainland since it’s aired and ranked among the top favorite dramas by netizens. They also wish to have Damian Lau’s and Idy Chan’s characters ended together. However producer Waikin Chong explained “The drama already filmed with satisfactory ending, no need to film another finale.” Many TV stations already purchased syndication rights for the drama. [Vietnamese translation via DamianLauVN]