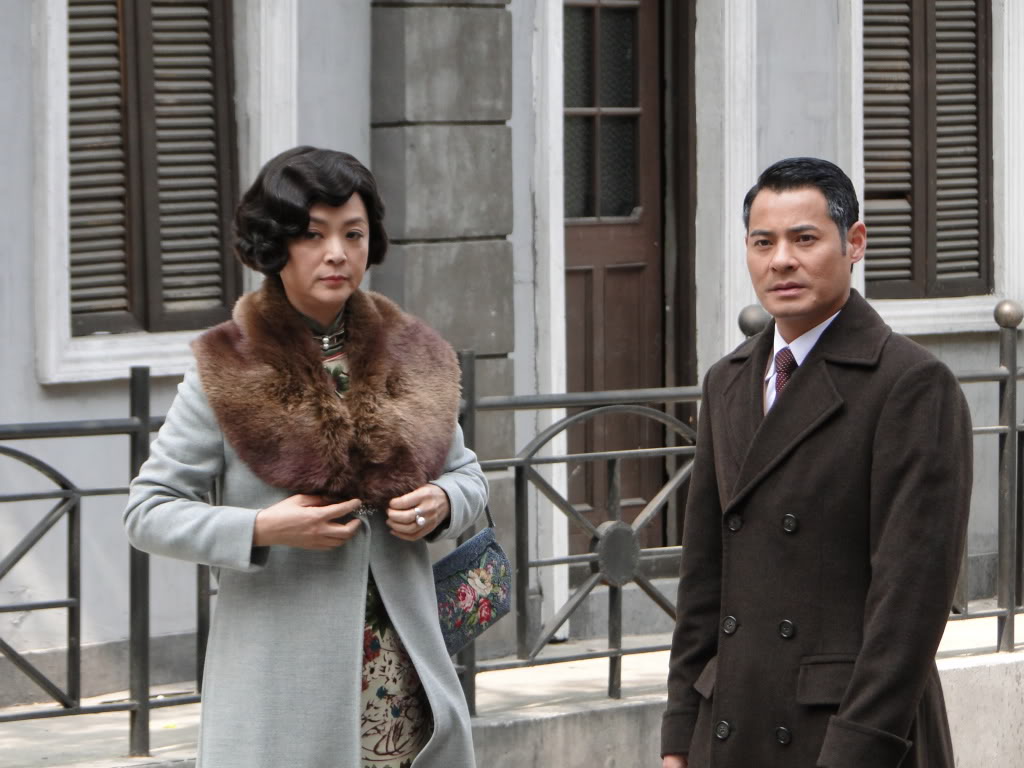 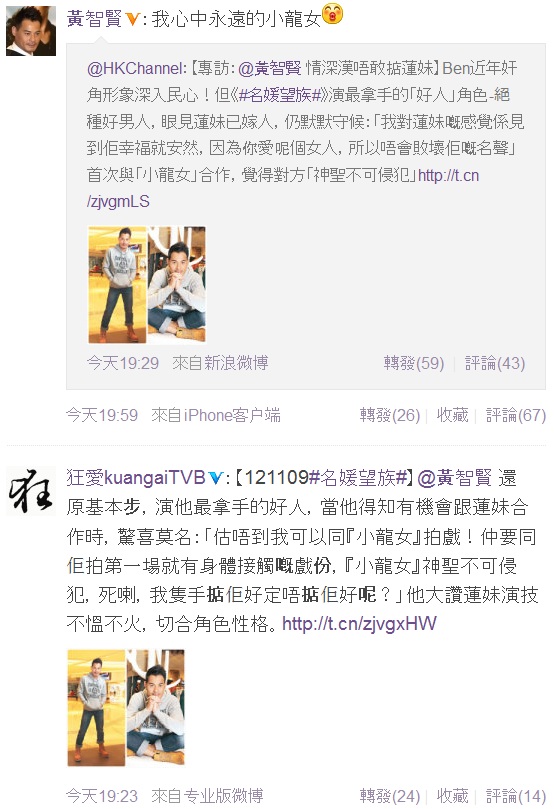 See TVB’s Youtube Channel for greetings from other artists.

華山論劍 / Part 2 is concluding this week with