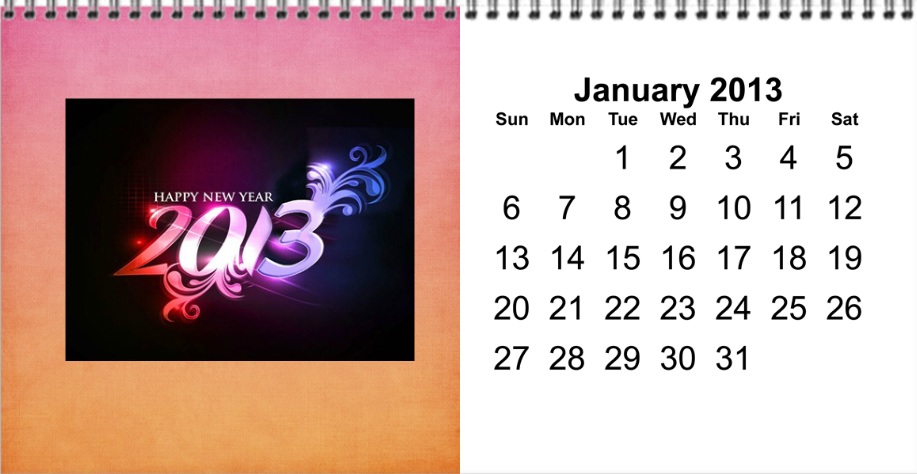 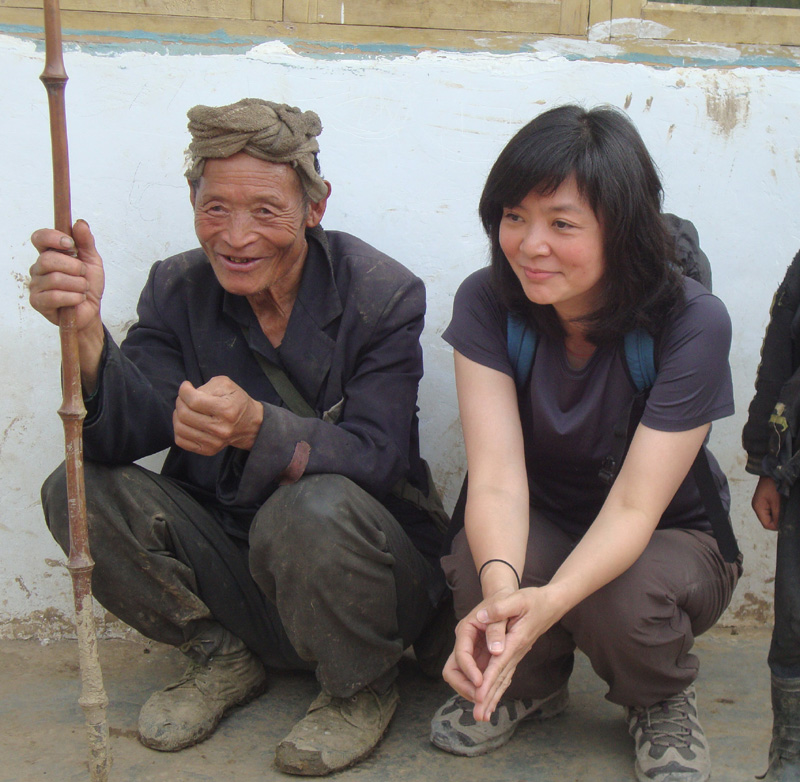 Fans posted this old photo of Idy Chan’s taken back in 2010 on one of her charity missions, and Damian Lau re-posted the photo to many other cast mates in “Silver Spoon, Sterling Shackles” 《名媛望族》 and they too re-posted Damian’s messages.

Here are some captures of weibo posts regarding Idy: 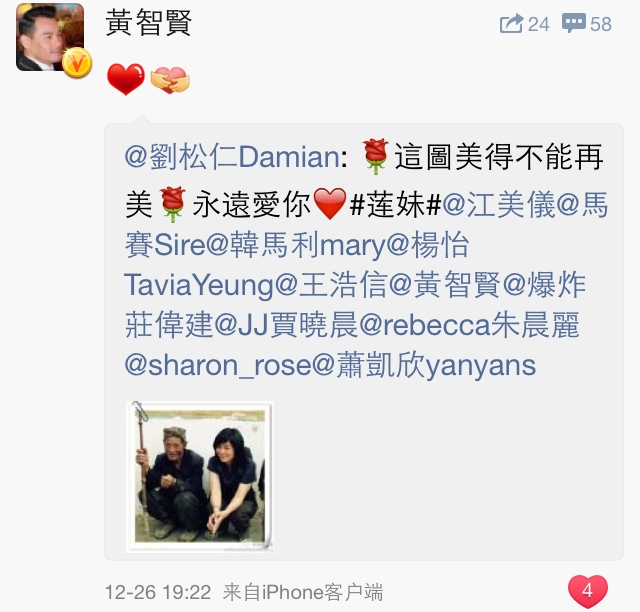 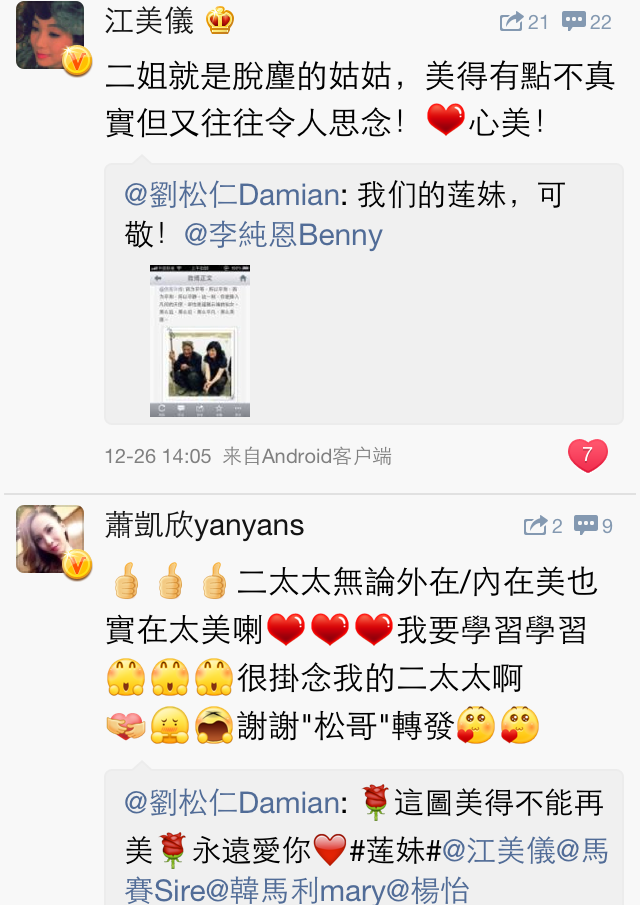 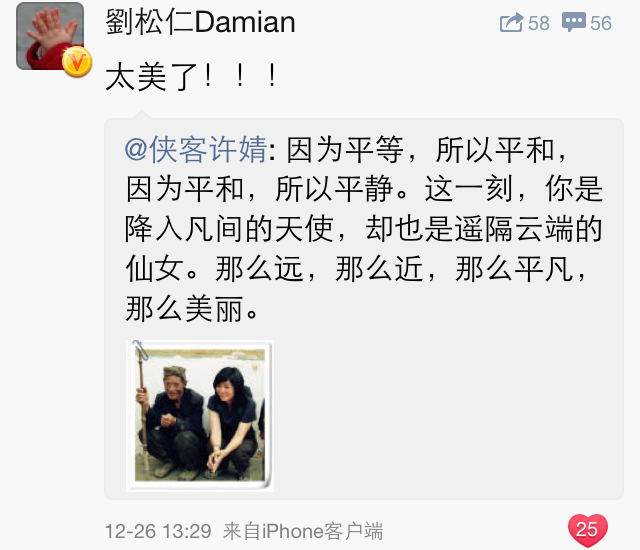