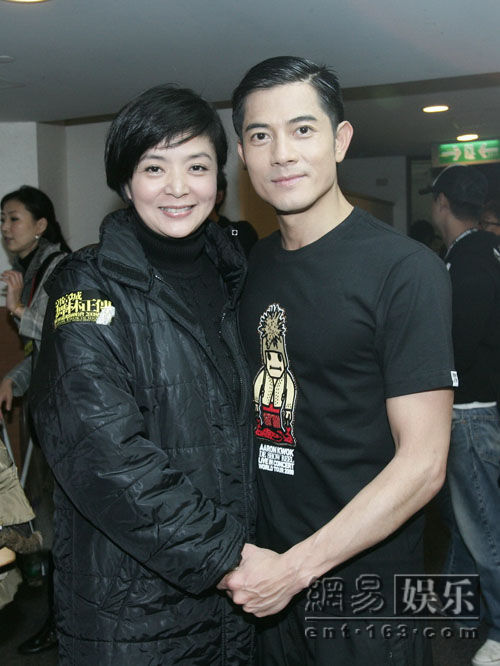 [What a lovely photo!] 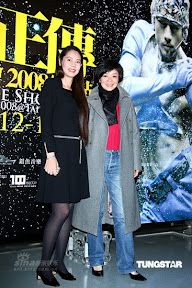 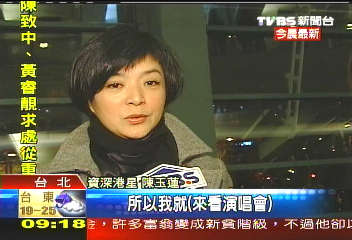