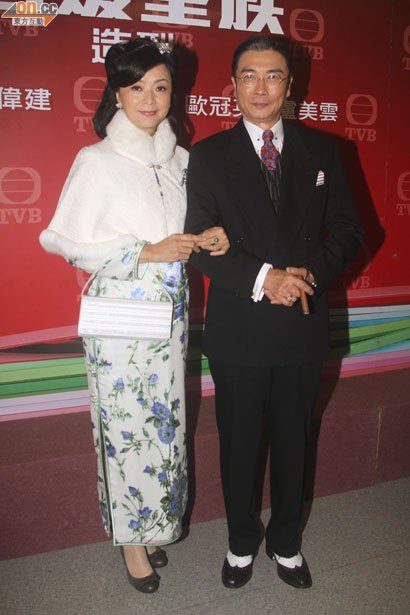 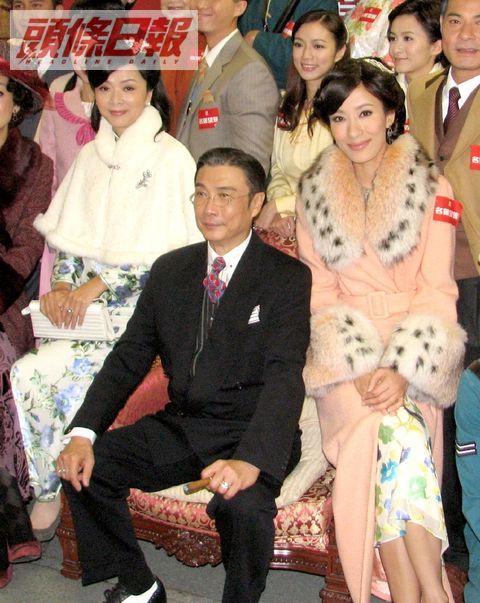 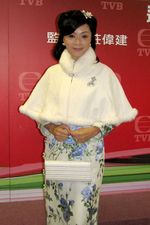 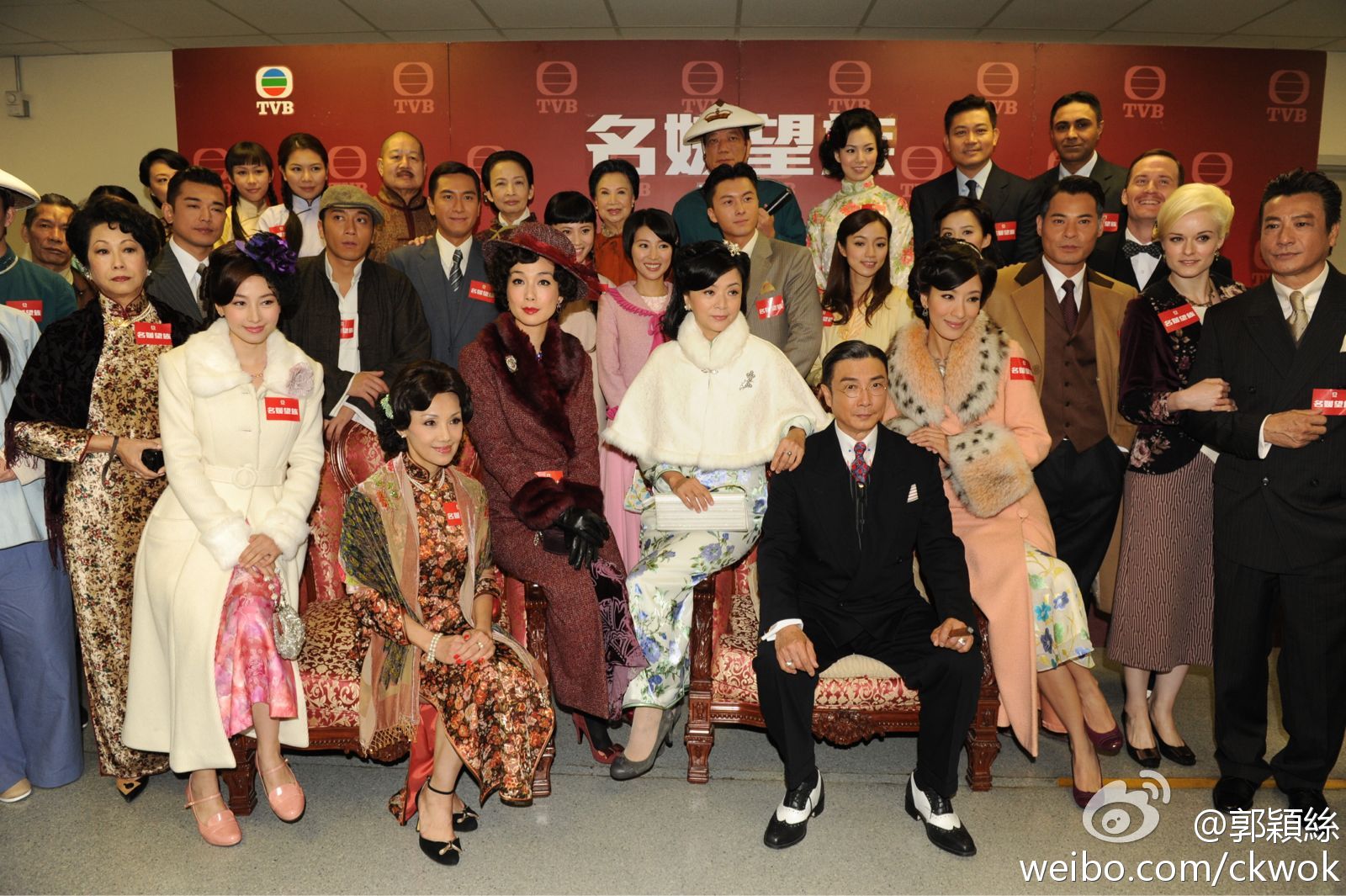 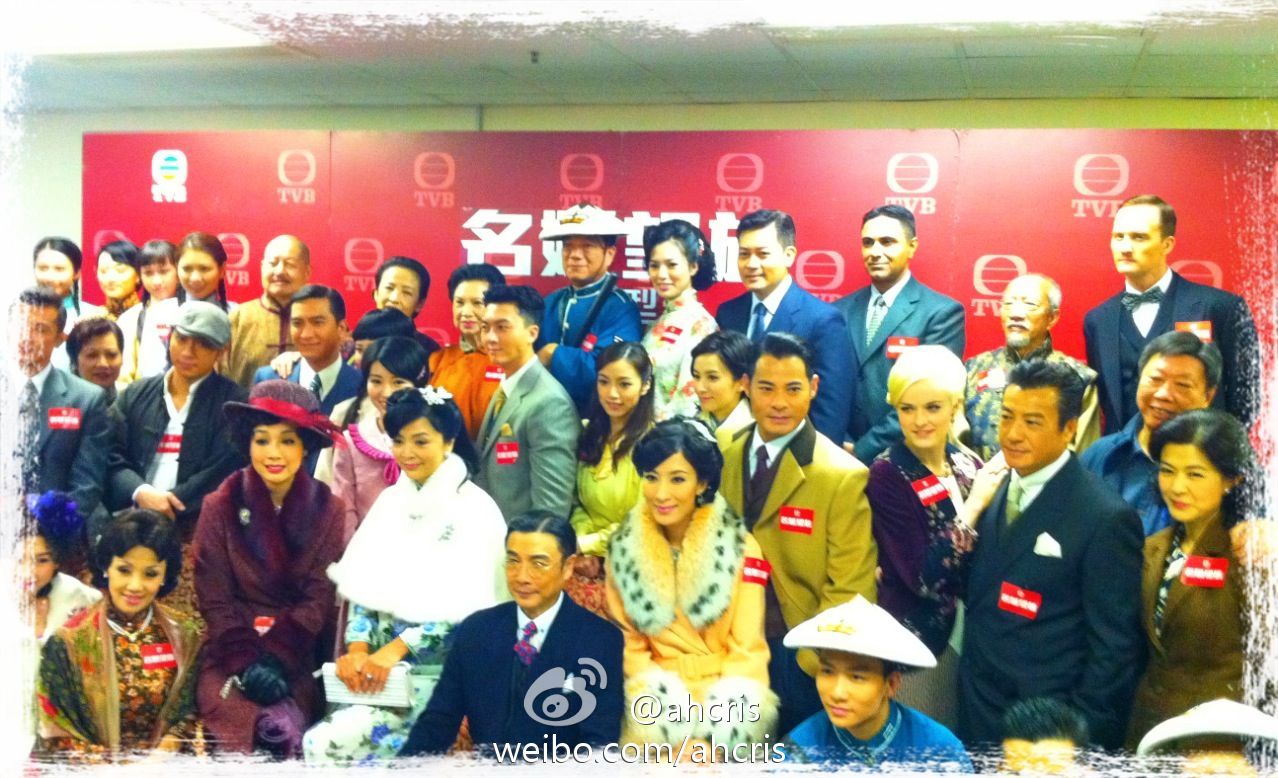 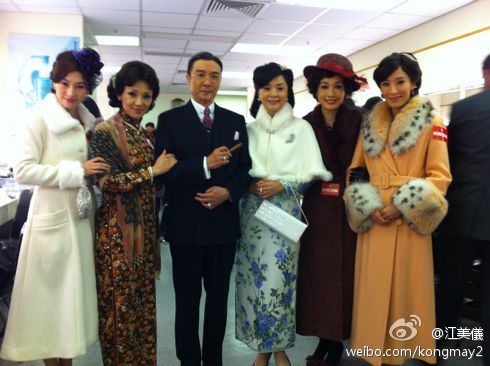 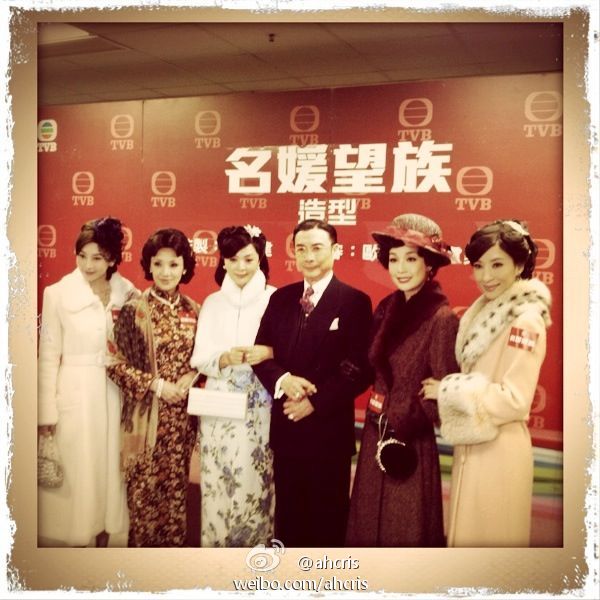 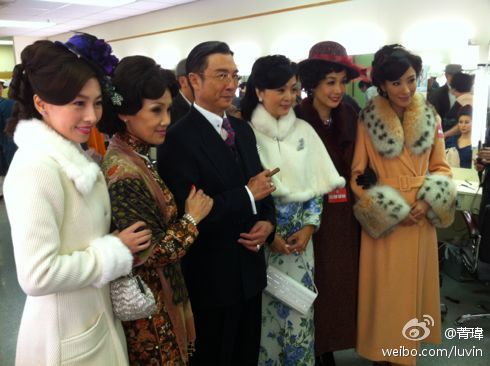 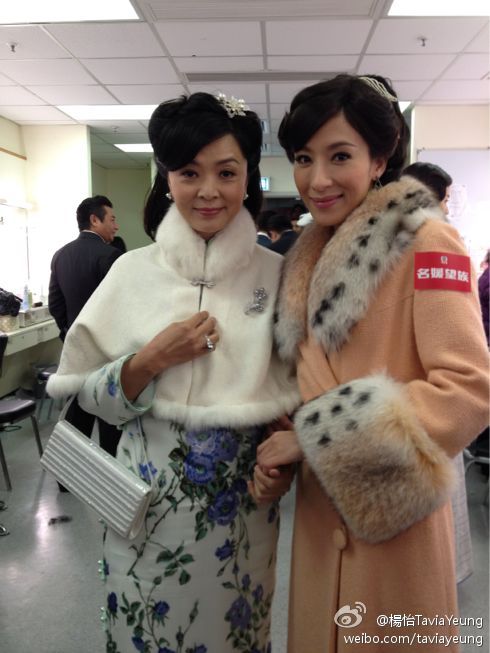 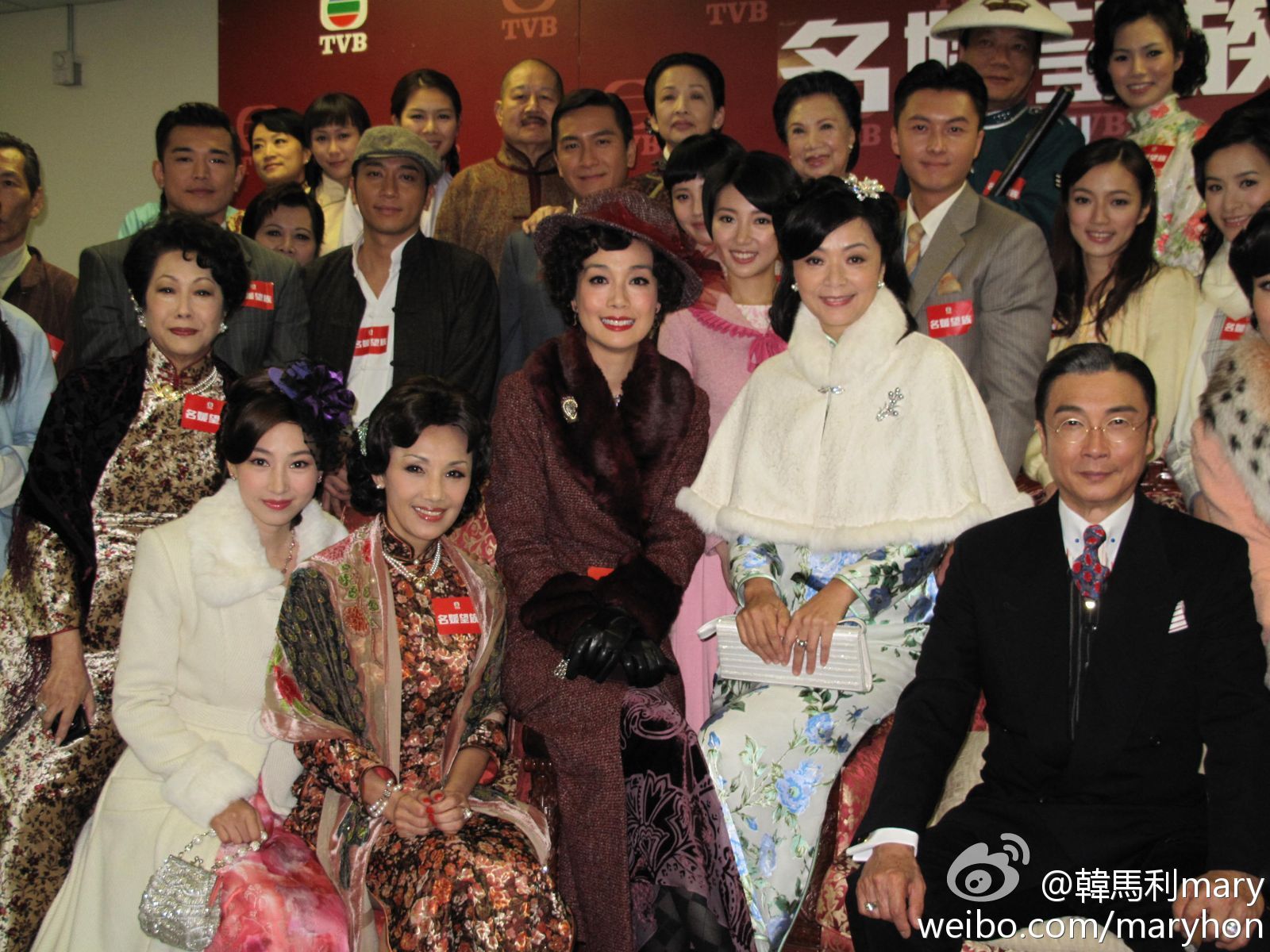 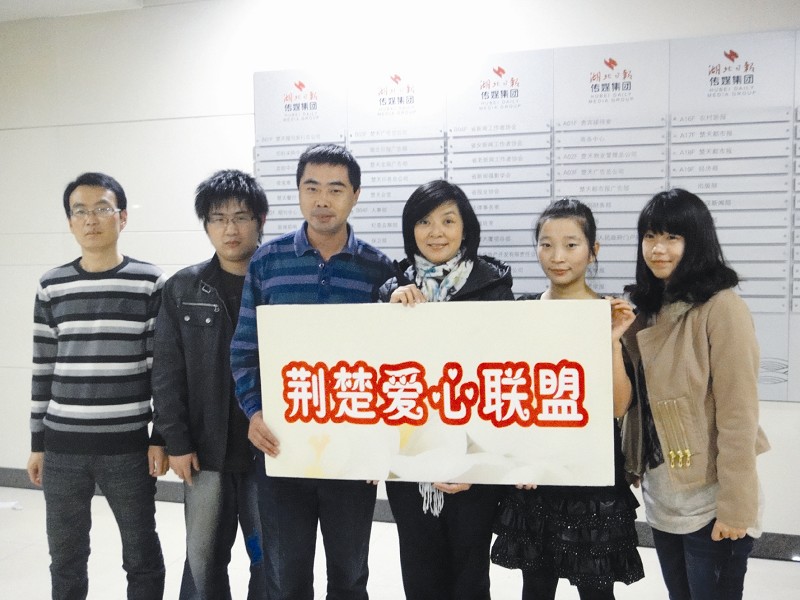 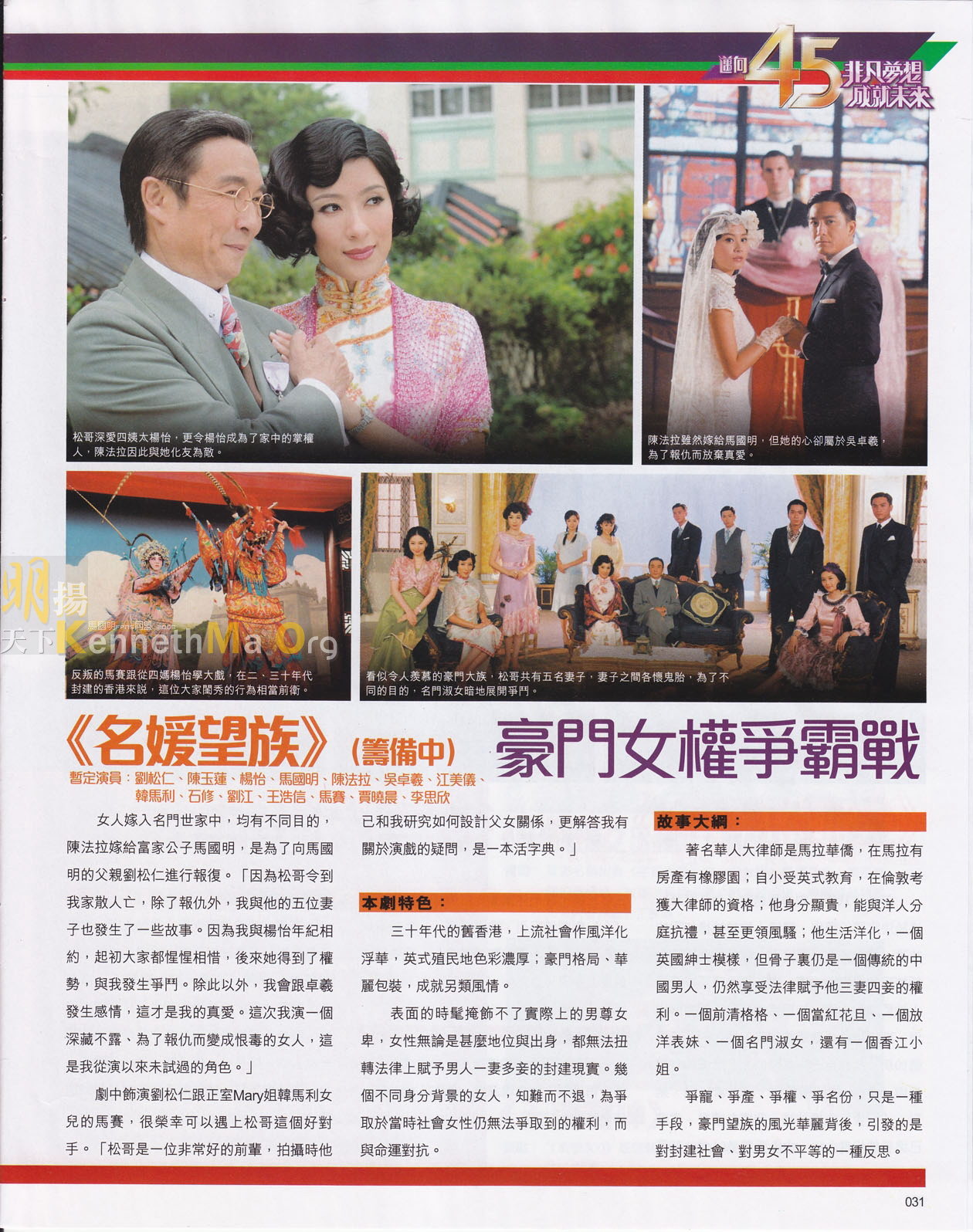 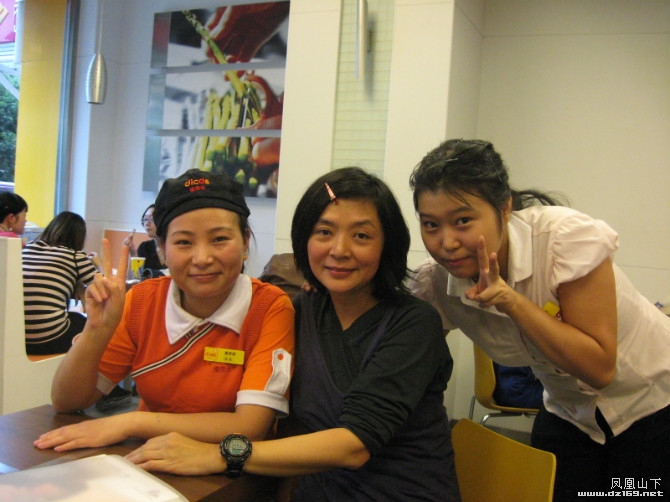 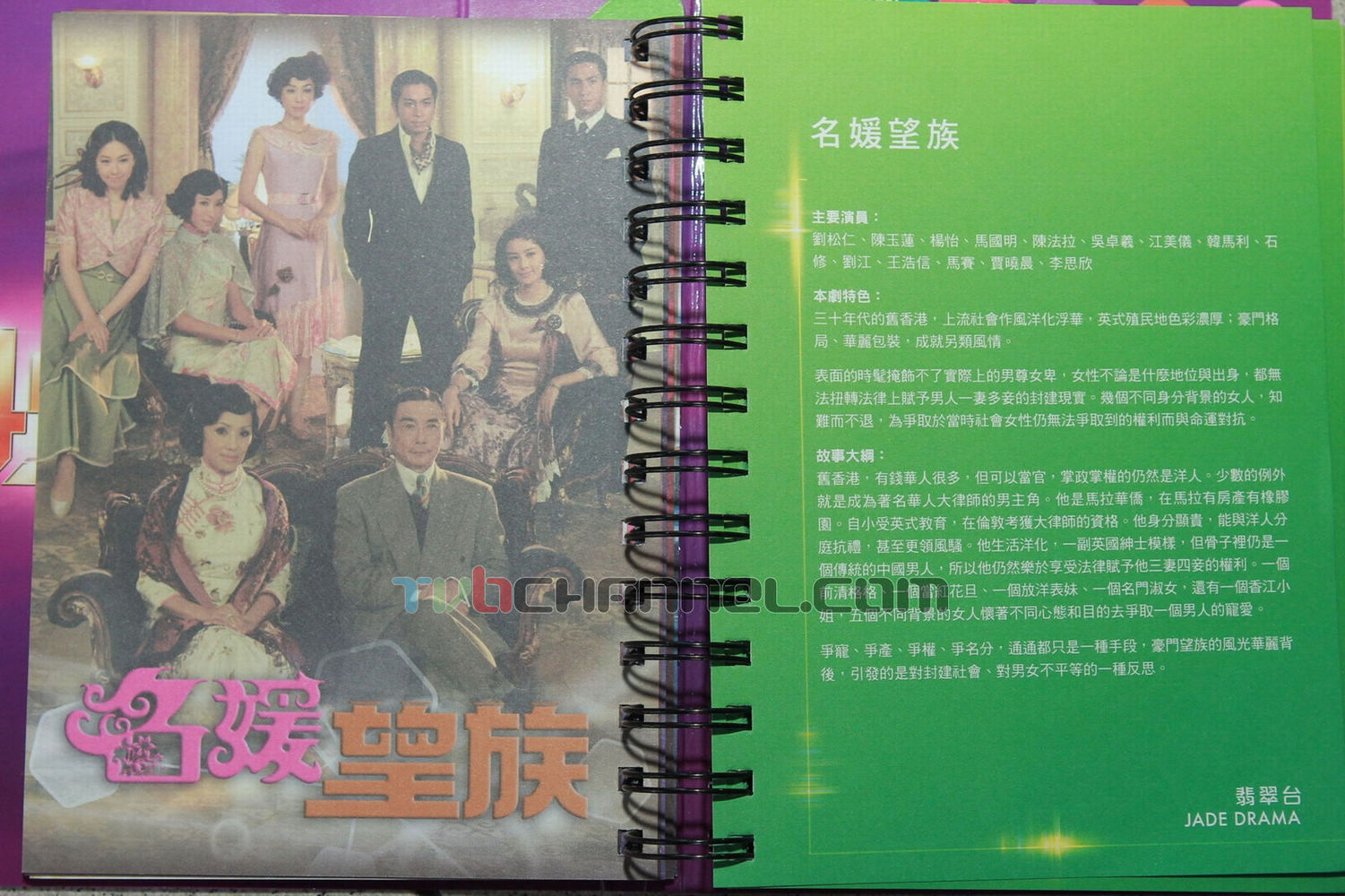 華山論劍 / Part 2 is concluding this week with