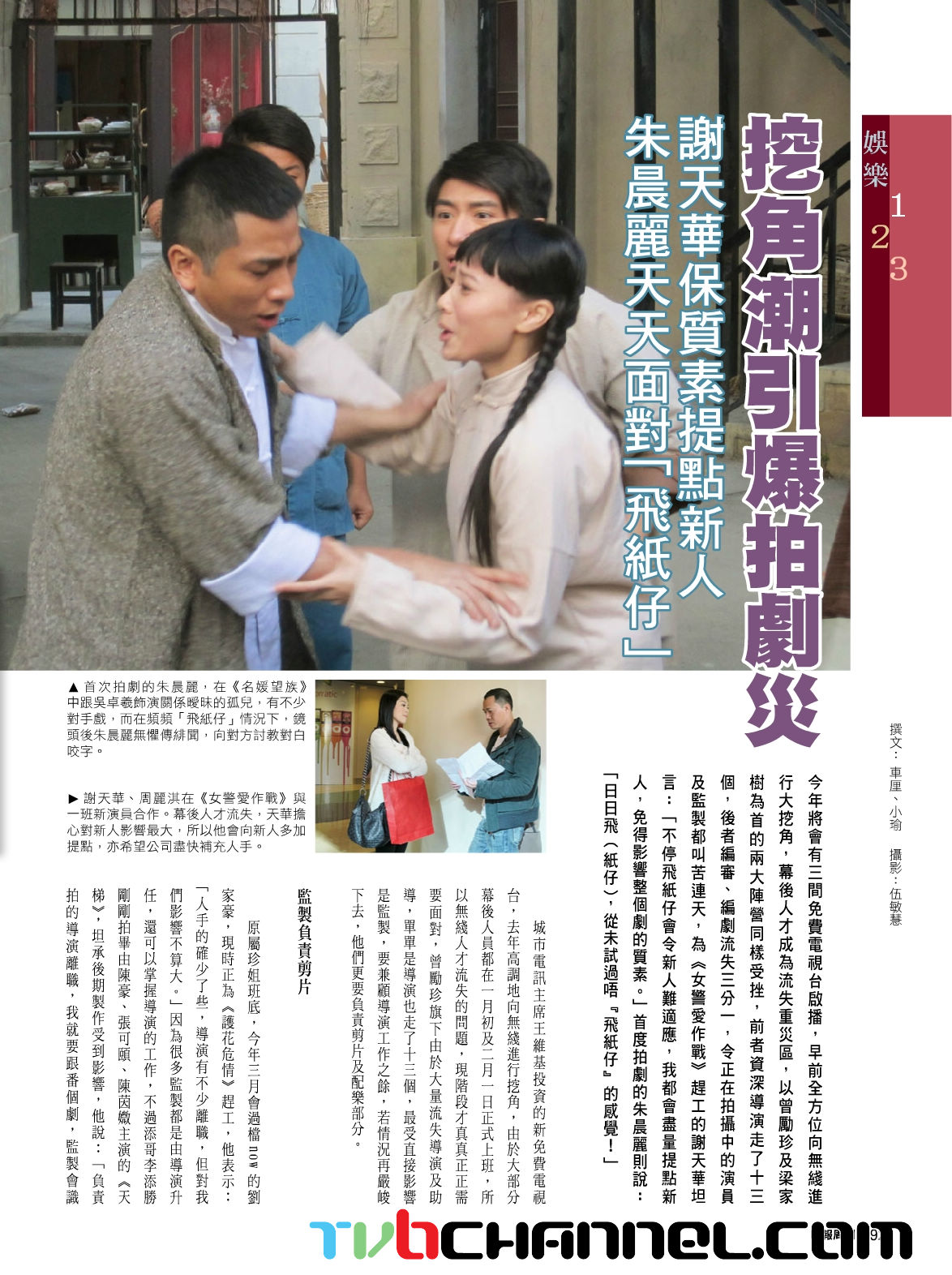 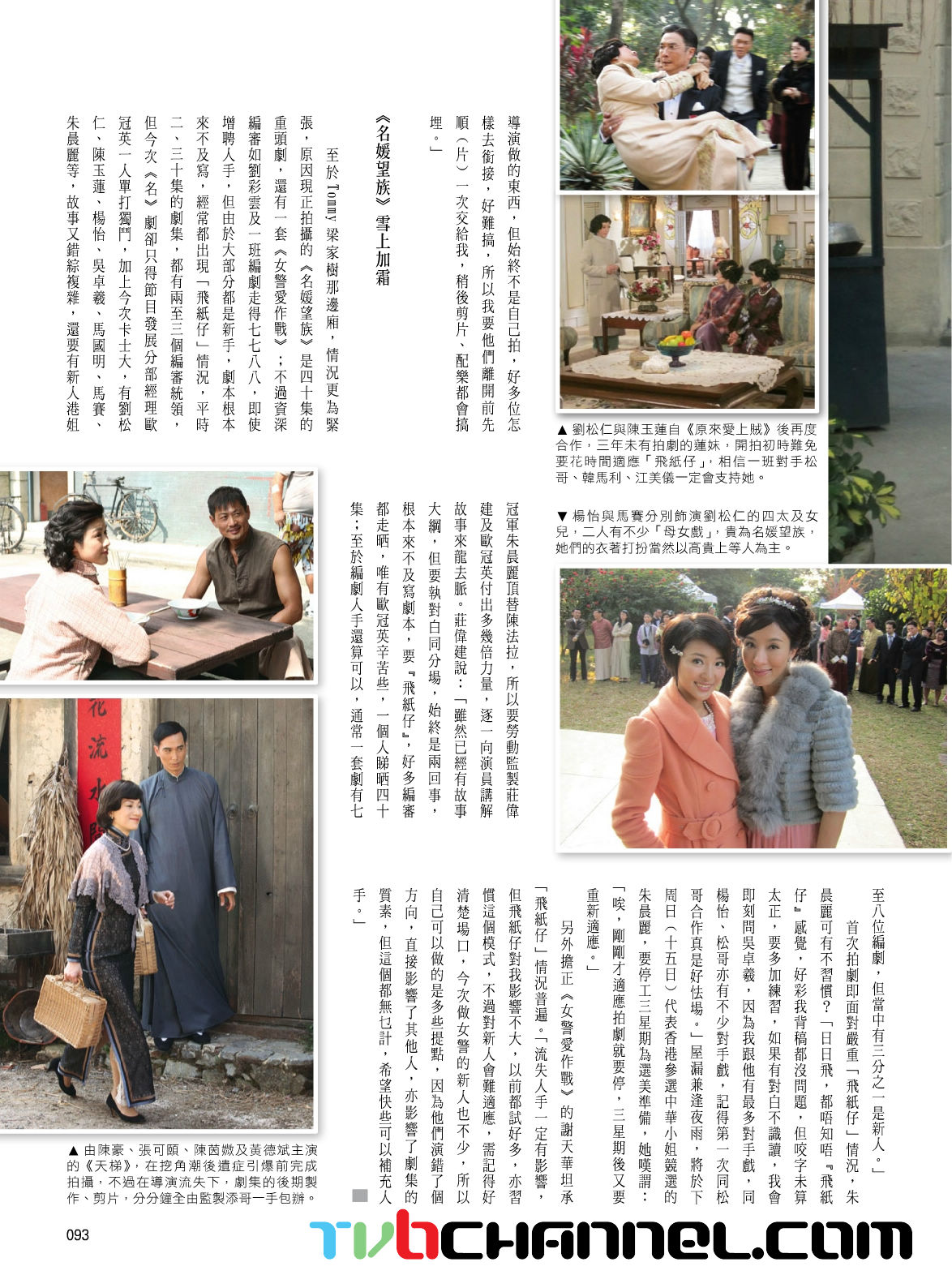 OK, not sure what happened to the 2nd Madame on these first shooting scenes, but I can’t help having to pull out the similar scene from the famous “The Grand Canal”. “Princess” will always be “princess” <3