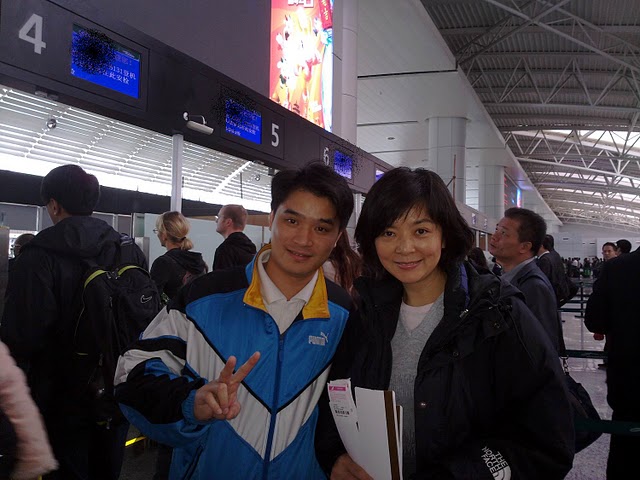 Sources: SMXTV /
Over Christmas weekend, Idy Chan met up with a few fans and her spiritual group. Also, the fans accompanied her to Henan for a special program on local Sanmenxia TV station. Here’s a brief glimpse of Idy in this very short clip below. Special thanks to fans at AiLianShuo 愛蓮說 for sharing the photos & screen captures. Picture: JC (given a nickname “Big Brother Yang” among Chinese fans) taken with Idy on their way to Henan. [flv:http://news.chanyuklinonline.com/2009/12/28smxtv_idy.flv 500 300] 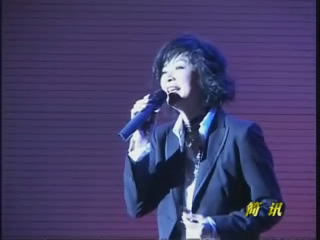 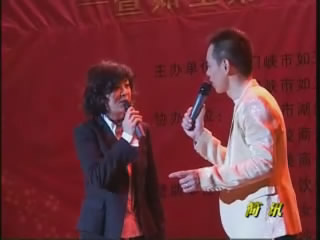 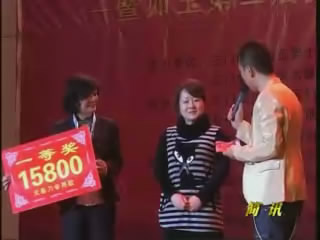