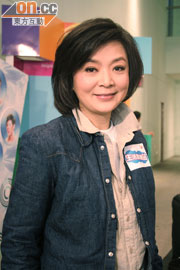 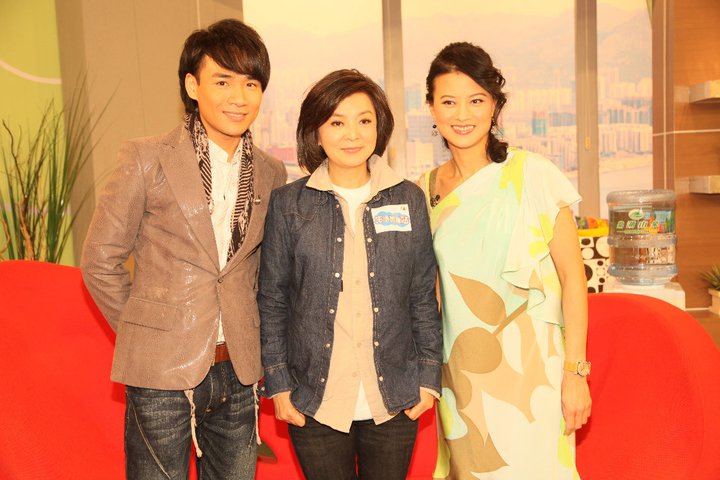 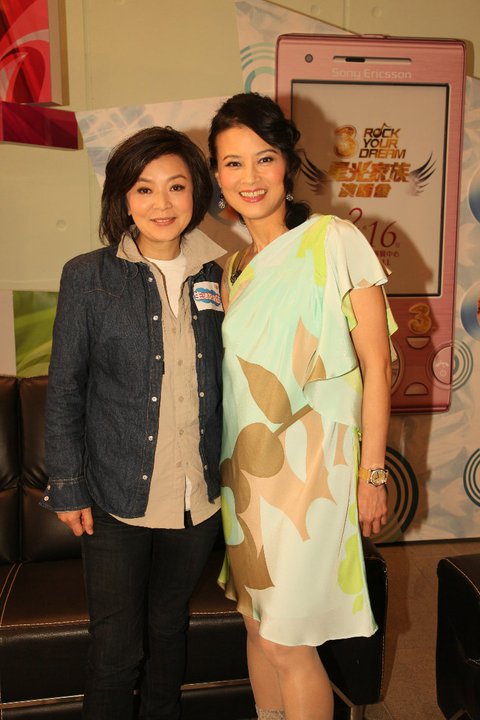 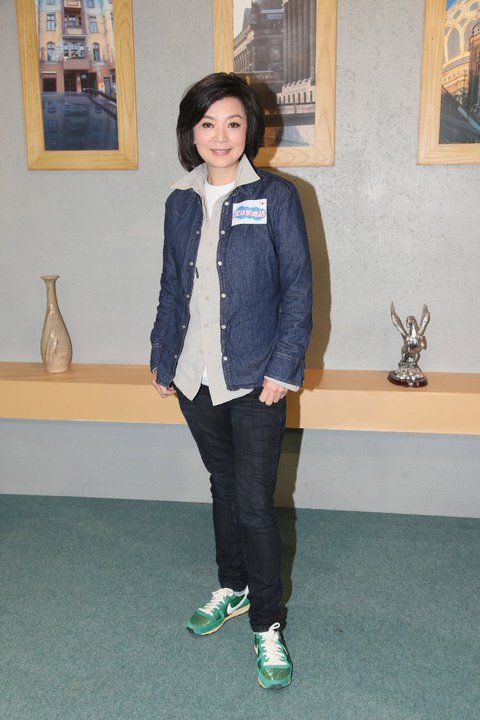 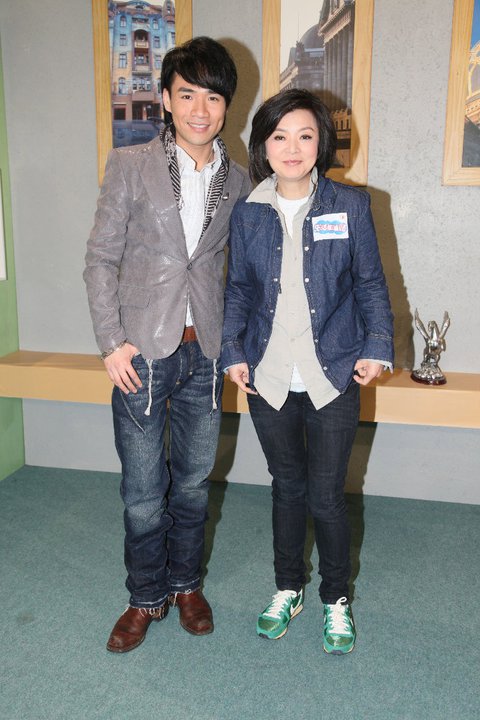 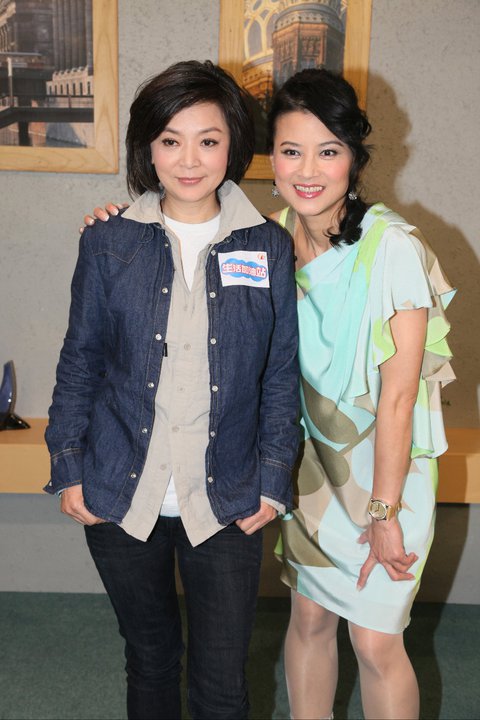 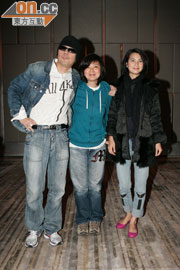 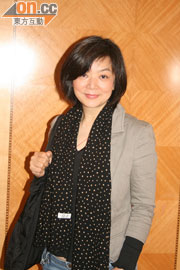 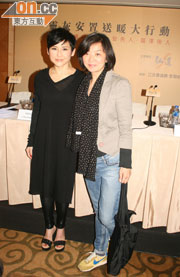 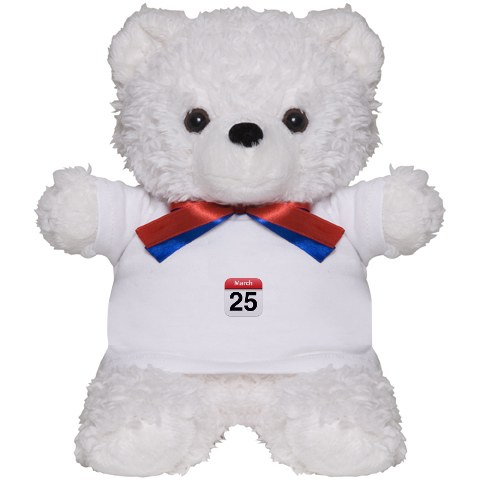 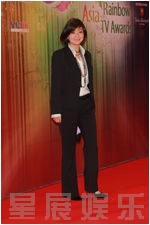 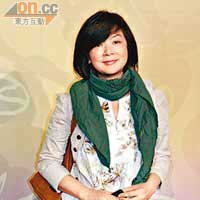 The night before (Feb 27th) HH 17th Karmapa concluded his Hong Kong tour with a Thanksgiving dinner at HKCEC, Idy Chan, and friend Louie Castro were among the many celebrities attended the event.

Just for some laughs: A short parody of ROCH1983 and a reference to Idy Chan in new TVB series “The Rippling Blossom” starring Cheung Chilam and Moylie Wu