Idy Chan: Acting is my way of doing charity

Tencent QQ made an on-set visit on last day of filming in Shanghai and interviewed the cast. Damian denied the rumors of taking up the role as the scriptwriter “I’m not the scriptwriter nor the editor, but we do have actors with creative ideas. Because we’re treating each other like family, if we found some relationship or something missing for certain role, we know how to adjust, and it’s important for story contents. I have some contribution in this regard.” Director Chong Wai-kin clarified “We have 2 editors and 4 scriptwriters, the news about scriptwriters are too exaggerated”. Actor Vincent Wong said “Scripting issues did have some impact on the shooting, however, we are a very united family, if there’s problem, we were all in it together to resolve it, a setback may turn out to be a blessing in disguise, so it’s good to experience these things.”

Idy clarified more “Every company must have young people, as well as experienced scriptwriters, TVB actually have many scriptwriters now. Everyday I’d see them working non-stop to study the scripts. [Scriptwriter] Sharon Au Koon-Ying would have several young people along the side to understand each character to improve the storyline. They’ve worked really hard.” 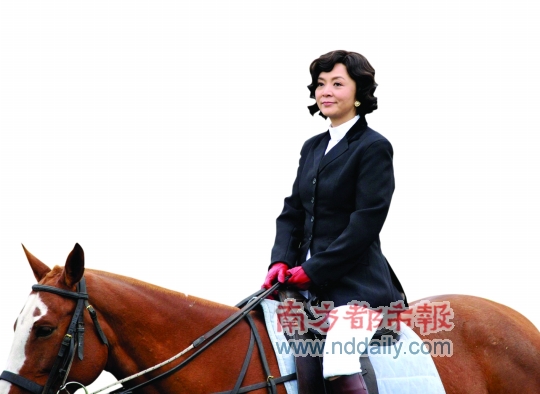 Idy Chan refers to herself an “old” rookie. It’s quite a pressure for Idy to film this time “Several years back, when I returned to film ‘Catch Me Now’, they gave me an easy role. This play is more serious and I really have to do some homework. When not shooting with Damian, if my part wasn’t done well, it impacted others. He gave us a lot of advice and suggestions, if seeing something’s wrong he’d immediately address it, it’s good to have such a great teacher on the set. He said ‘you’ve been out of the showbiz for so long, just watch Tavia Yeung and Elena Kong’, I used to think that they’re rookies, however, I’ve been informed that they’ve been acting for so many years, just because I’ve out of the circle so long, I’m now instead a very old rookie.” 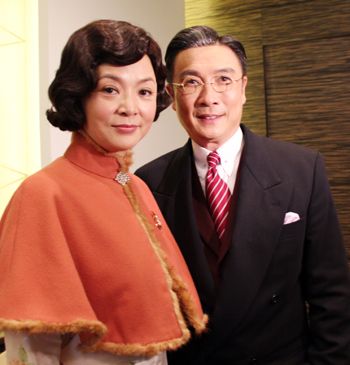 “Idy played my second and most favorite wife, however, she’s unable to forget her first love. I wanted to break that feeling away from her and succeeded, but her old lover came back, and she left me. During that time, we realized that we loved each other, yet the time was wrong” Damian discussed each of his wife characters. “Off screen, Idy and I have a very good friendship, she treats me so well. I’m not sure if she agreed to film this series because of me, I had so many difficult scenes, but with her caring and support, I was able to keep on filming for so many months.” 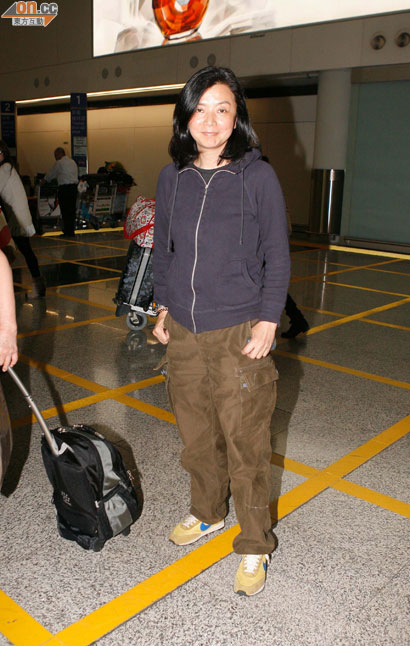 [Translated by: aZnangel @ http://asianuniverse.net/forums/: TVB new series Silver Spoons, Sterling Shackles completed shooting in Shanghai and the cast including Kenneth Ma, Rebecca Zhu, Idy Chan and rumored couple Sire Ma and Adrian Chau returned to HK last night. It was rumored Idy plans to become a Buddhist nun, but she explained she is going to bring her hair along to become a nun. She pursues the life of eternal happiness and believes becoming a nun is the way to find true happiness. Idy does not agree that she is avoiding society and said with a smile that she’s very much into society. If she’s avoiding society, then she won’t be acting. Idy makes her comeback in acting because of her well-known mark, and for the convenience of doing charity in Mainland. When she introduces herself to the Mainland people living in the mountain areas, she won’t have to always refer herself as ‘Siu Lung Lui’.] 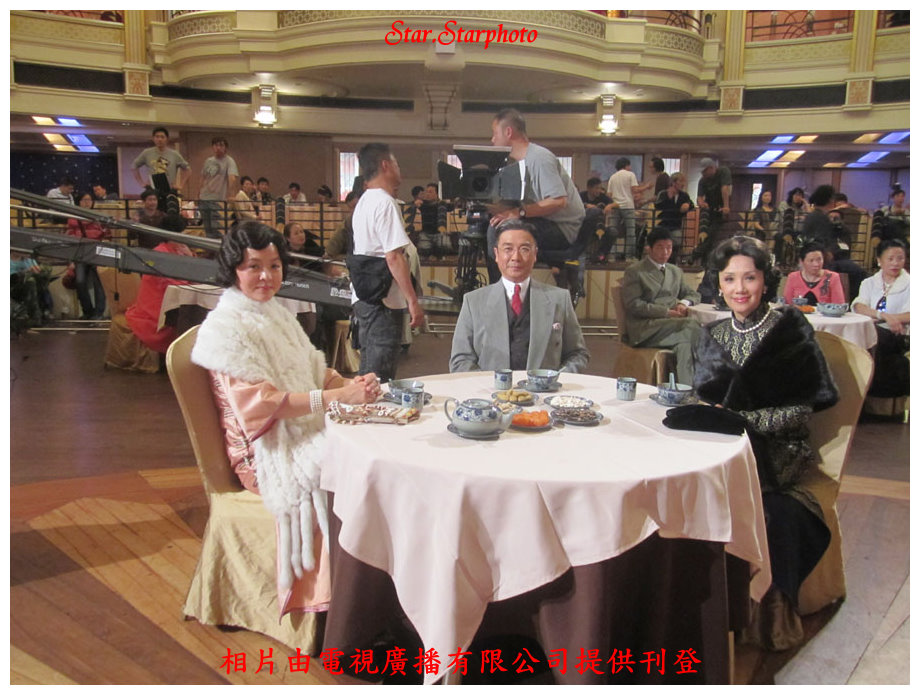 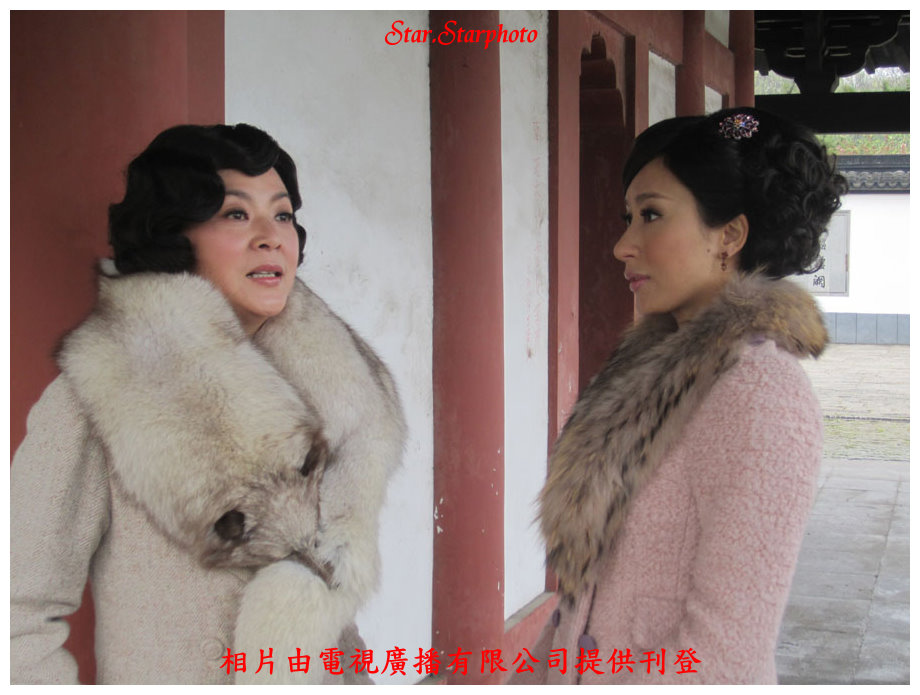 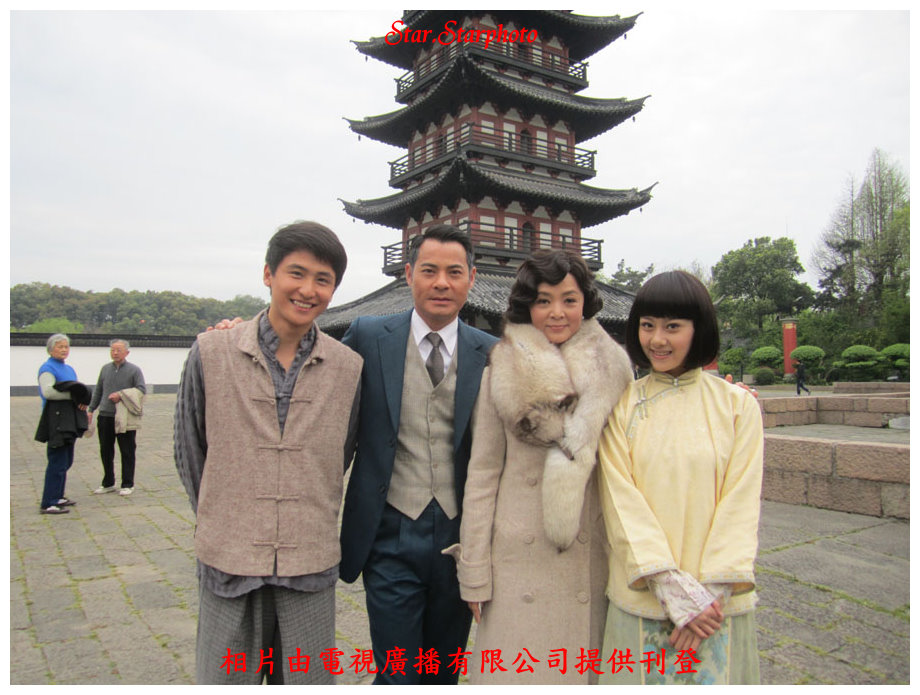 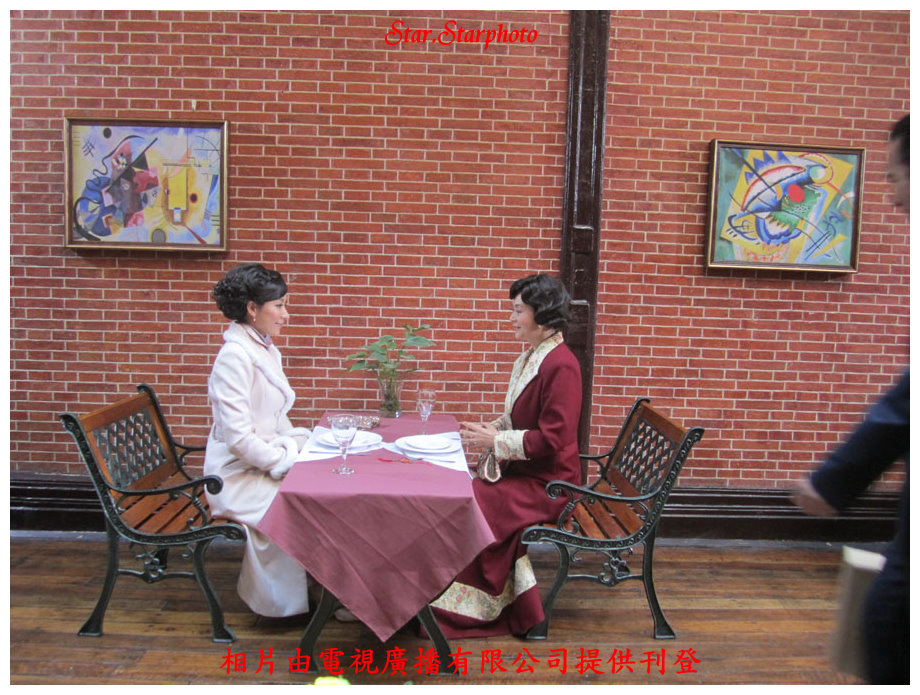 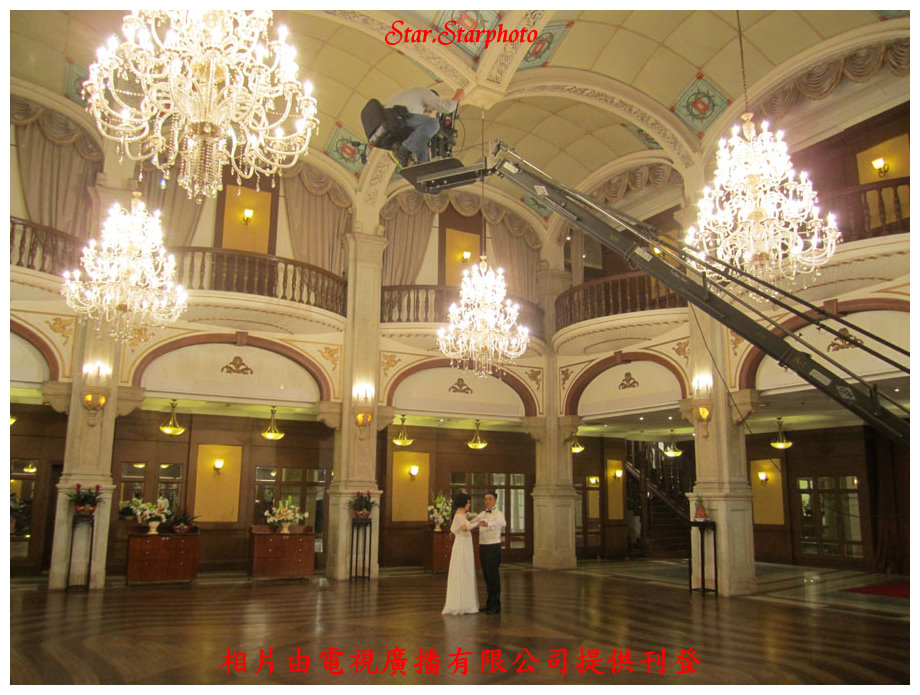 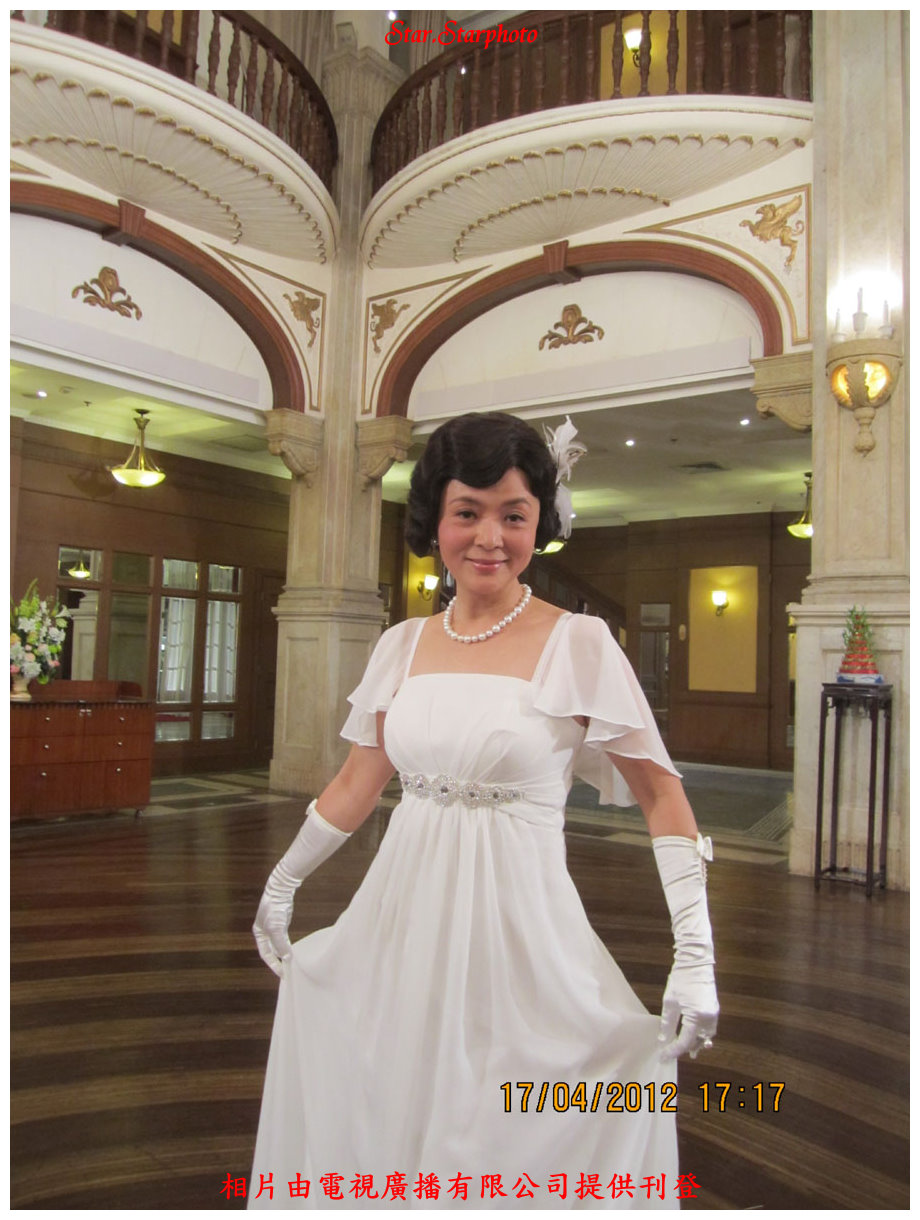 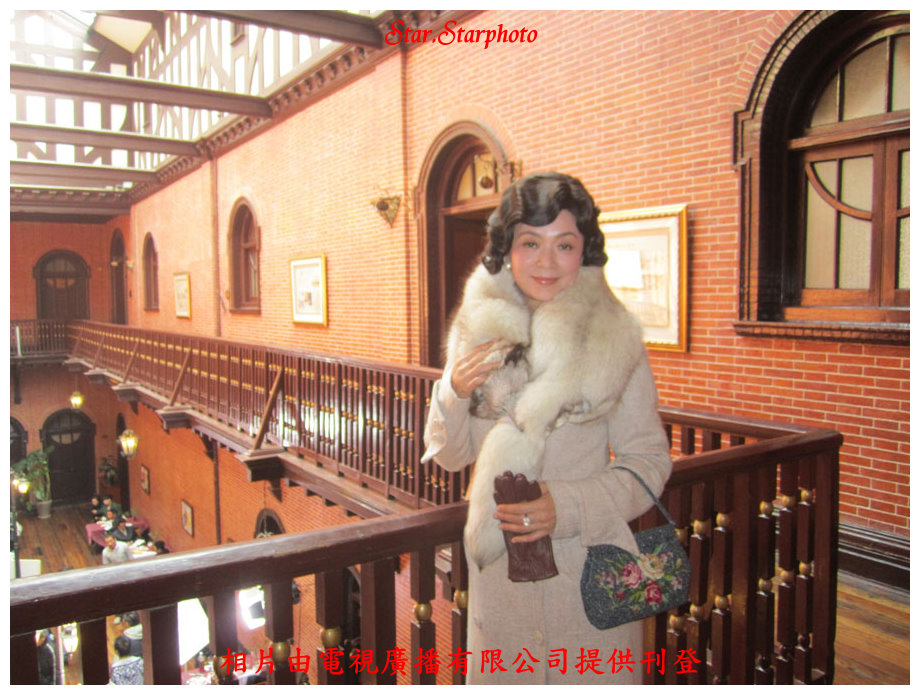 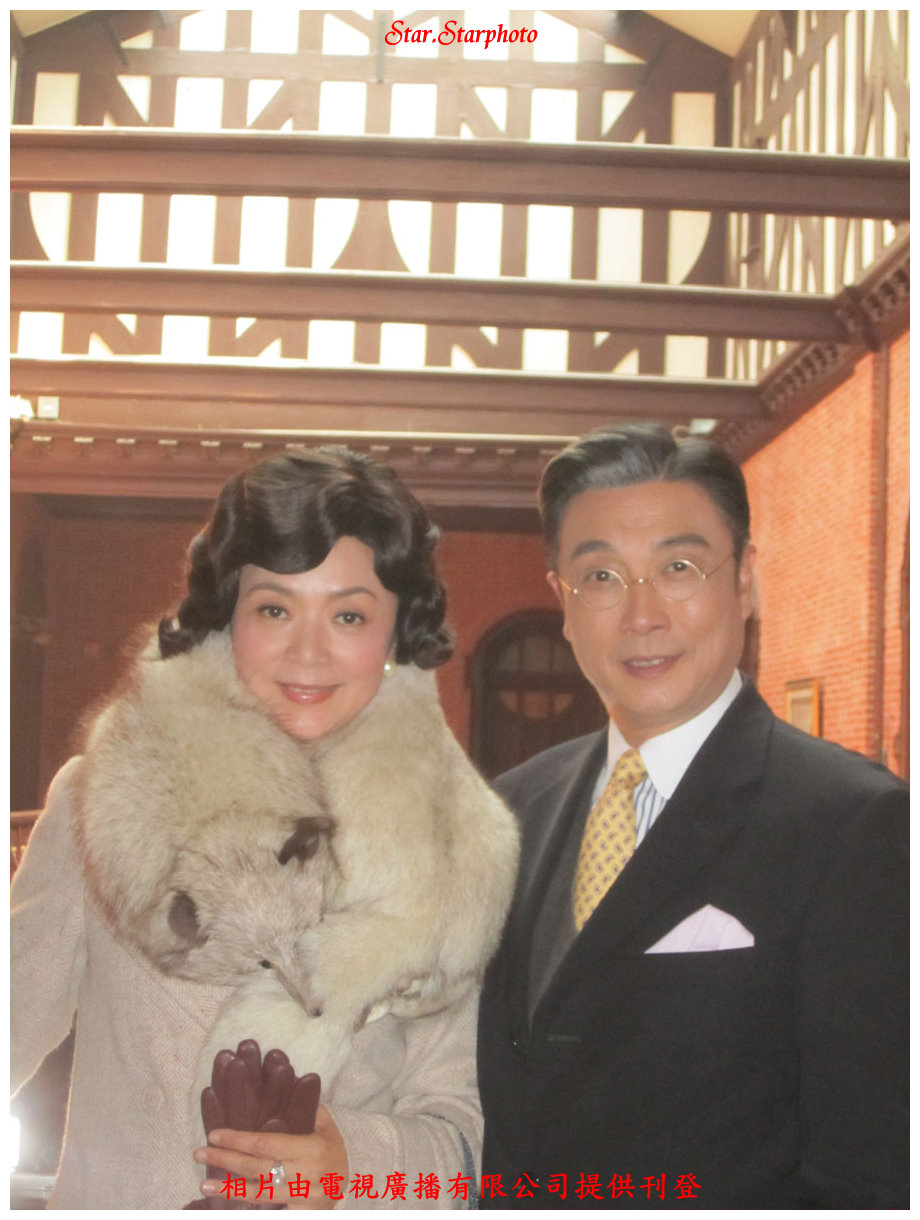 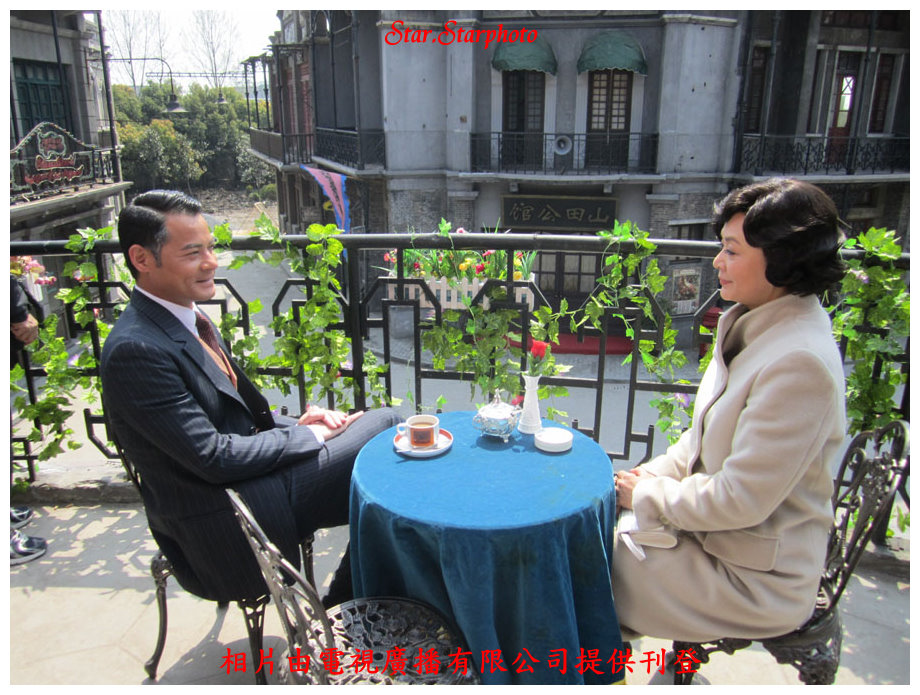